Among major gainers on the Indices are SpiceJet, Power Grid, Marico, Titan, and TCS, while losers are HDFC, Axis Bank, Britannia, Bajaj Finance, HDIL, Bank of Baroda and Yes Bank. 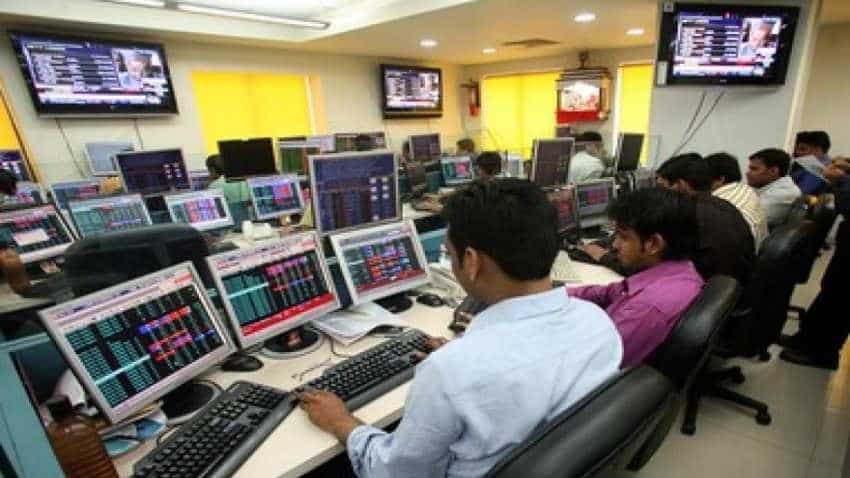 Although the key benchmarks, Sensex and Nifty, ended almost flat on Tuesday after surging in the previous two sessions, certain stocks came in news after the market was closed and they can have an impact on the indices when it reopens today. These five stocks include IRCTC (Indian Railway Catering and Tourism Corporation), Kaveri Seed Company Limited, IDBI Bank, GATI and PTC India/PTC Financial.

Meanwhile, Asian stocks fell on today after the US lawmakers called for an impeachment inquiry into President Donald Trump, increasing the prospects of prolonged political uncertainty in the world`s largest economy. MSCI`s broadest index of Asia-Pacific shares outside Japan was down 0.2%, Japan`s Nikkei fell 0.55%, while Australian shares fell 0.66%, said a Reuters report, adding that the push for an impeachment inquiry and disappointing US economic data weighed on Wall Street on Tuesday, pushing the S&P 500 0.84% lower, its biggest daily decline in a month.

Notably, the US House of Representatives will launch a formal impeachment inquiry over whether President Trump sought help from the Ukraine to smear former Vice President Joe Biden, who is also a front-runner for the 2020 Democratic presidential nomination. Trump has denied the claims. It is uncertain whether the results of the inquiry will lead to an impeachment because of Trump`s support in the Republican-controlled Senate.

Oil futures declined, reflecting concerns that political uncertainty and US-China trade friction will weigh on global economic growth. US crude futures dipped 0.73% to $56.87 a barrel as Trump sharpened his criticism of China`s trade policies in a speech at the United Nations, dealing a blow to hopes for a resolution to the US-China trade war, the report added.