Sensex, Nifty open in green ahead of July inflation data 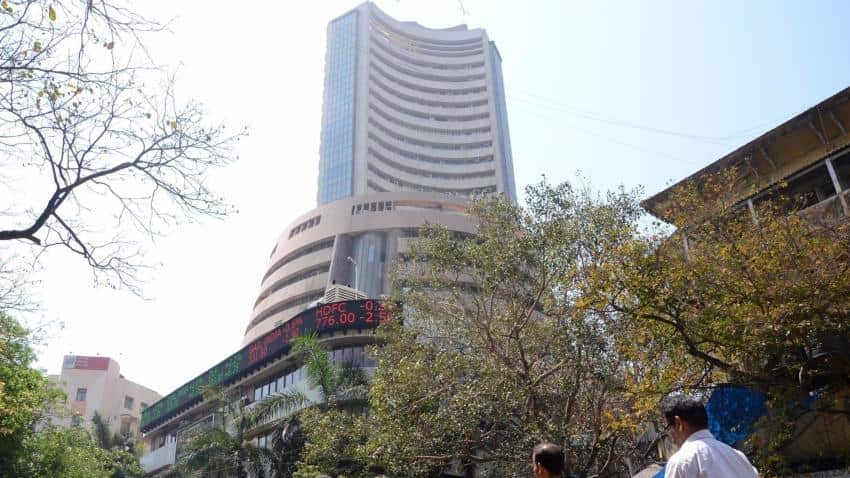 Motilal Oswal in its daily market outlook report said, "Nifty index continued its selling pressure for fifth consecutive sessions and corrected towards 9685 levels. It has been making lower highs - lower lows on the daily chart and recently corrected by around 450 points from its life time high of 10137 to 9685 in last eight sessions. Now till it remains below 9770-9800 zones weakness could continue towards next support of 9600-9550 zones while on the upside hurdles are shifting lower to 9820 then 9880 zones."

"While results disappointment is likely to impact stocks, the broad market could see some recovery post the sharp correction helped by recovery being seen in global markets," it added.

Shares of Coal India, IDBI Bank, Grasim Industries, Jain Irrigation among others will be in focus as these companies will be announcing their financial results for the quarter ended on June 30.

On global markets front, according to Reuters, Asian stocks bounced after three losing sessions, tracking a firmer Wall Street, while the dollar was weighed down by tensions on the Korean peninsula and weak US inflation data which dampened prospects of another Federal Reserve interest rate hike later this year.

MSCI`s broadest index of Asia-Pacific shares outside Japan was up 0.7%.