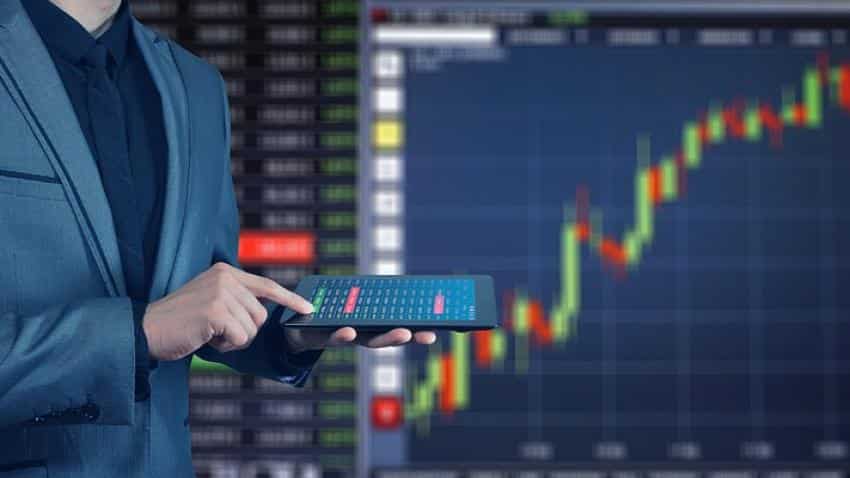 The domestic market continued trading flat with the negative bias after the Reserve Bank of India (RBI) maintained status quo in its monetary policy review, keeping the repo rate at 6 per cent.

In the broader market, the BSE Midcap was up 0.8 per cent, while the BSE Smallcap rallied over 2 per cent.

Stocks of the rate-sensitive sectors were trading mixed. The Nifty Bank was down 0.2 per cent, while Nifty Auto and Nifty PSU Bank were trading in green. Nifty Realty was also up over 2 per cent.

The central bank raised its inflation forecast at 5.1 per cent in Q4, while it cut Gross value added (GVA) growth to 7.2 per cent.

Earlier in the day, the market edged higher, after sliding for six consecutive sessions, as Asian markets tentatively recovered.

Broader Asian shares trimmed some of their earlier gains as investors were unnerved by a drop in US stock futures, amid lingering anxiety following steep losses in global equities over the past few days.