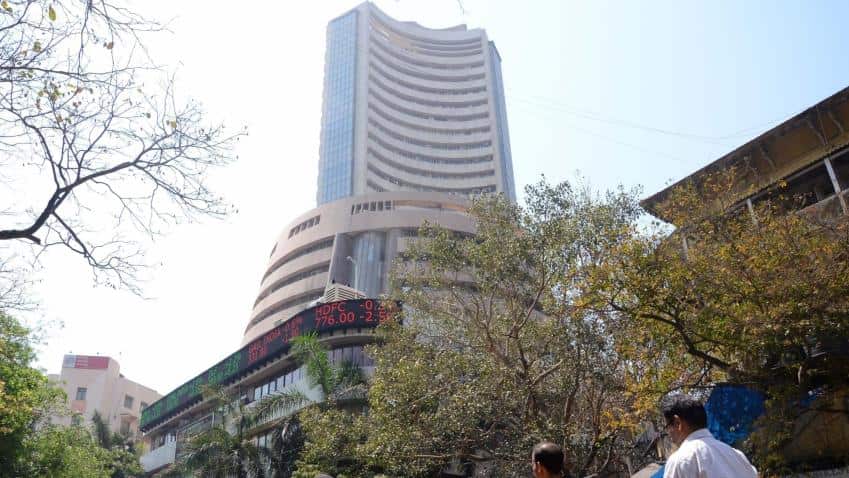 Indian shares fell to their lowest in nearly four months on Friday, led by drug makers, after Bloomberg reported that US prosecutors could file charges by year-end in a criminal investigation of generic makers over suspected price collusion.

Indian drug makers, most of which count the United States (US) as their biggest export market, were the top losers on the key indexes on Friday.

There were steep declines in the shares of global generic drug makers on Thursday after the report, which also said that high-level executives were likely to be charged in an ongoing investigation by the US Department of Justice(DoJ).

The investigation has been going on for at least two years, and several companies, including Indian drug majors Sun Pharmaceutical Industries and Dr Reddy`s Laboratories , have disclosed it earlier.

On Friday, a Sun Pharma spokesman said the company continues to cooperate with the DoJ, and has no other details to offer at the moment. A spokesman for Dr Reddy's declined comment.

Sun Pharma, the world's fifth-largest generic drugs manufacturer, fell as much as 7.2%, while Dr Reddy's lost as much as 5.5%.

The Nifty pharmaceuticals index fell as much as 4.8%.

Shares have fallen for four consecutive sessions, and are down 2.1% for the week, its biggest weekly fall since the week ended on September 30.

The falls in shares of the drug makers shares offset gains in consumer goods companies on hopes the government would apply lower tax rates for the sector after announcing on Thursday the four main rate bands for a new Goods and Services Tax (GST).

Though those are steeper than the rates proposed earlier analysts said the consumer goods sector would likely see the lower rates applied.

The Nifty FMCG index gained as much as 4% in its biggest percentage gain in eight months.

Sentiment was also hit by continued uncertainty about the US election on Tuesday, which polls show could be nail-bitingly close.

"If there is any change in lead position in US, then there will be some action."