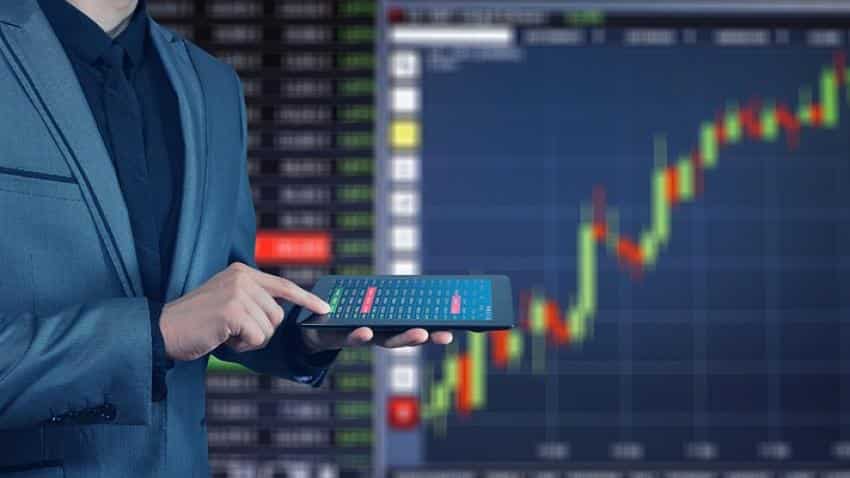 The BSE Midcap and the BSE Smallcap indices underperformed and shed up to 1 per cent. Image source: Pixabay
Written By: ZeeBiz WebTeam
RELATED NEWS

The domestic market rose on Thursday tracking gains in global peers, but Punjab National Bank slumped for a second consecutive session to its lowest in nearly four months after it unearthed fraudulent transactions of around Rs 11,000 crore.

In the broader market, the BSE Midcap and the BSE Smallcap indices underperformed and shed up to 1 per cent.

Punjab National Bank setlled 12 per cent lower after the press conference by the PNB management failed to assuage concerns around the financial fraud case.

Nifty PSU Bank was down over 1 per cent, while Nifty Bank settled in green.

The stock tanked as much as 13.34 per cent to Rs 125.55 on the BSE. The market capitalisation of the public lender eroded by about Rs 8,000 crore to little over Rs 31,000 crore in the last two days. The stock has lost entire gains that it incurred post recapitalisation plan announced in October last year.

Overseas, Asian stocks gained after Wall Street brushed aside strong US inflation data and surged, in a move that also saw the dollar pinned at two-week lows even as Treasury yields jumped in anticipation of more rapid US interest rate hikes.