Widespread profit-booking hammered stocks for the second straight session on Friday, with the Sensex tanking 746 points and the Nifty crashing below the 14,400-mark. 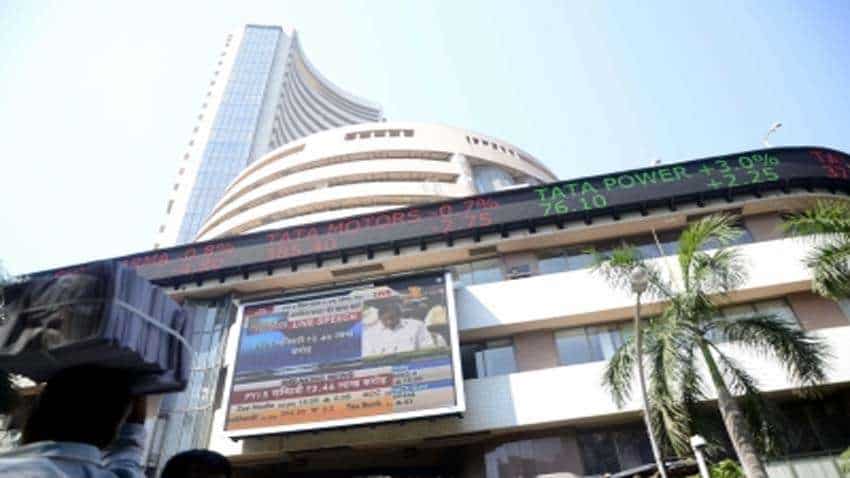 Widespread profit-booking hammered stocks for the second straight session on Friday, with the Sensex tanking 746 points and the Nifty crashing below the 14,400-mark.

A day after touching the historic 50,000-level, the Sensex found it tough to sustain itself at higher levels as investors offloaded Reliance Industries ahead of its results, while banking and finance counters also bore the brunt of heavy selling amid lacklustre global cues.

On the other hand, Bajaj Auto stole the show by surging 10.45 per cent, a day after it reported a robust 23 per cent jump in profit after tax at Rs 1,556 crore for the three months ended December 2020.

Hindustan Unilever, UltraTech Cement, TCS, Bajaj Finserv and Infosys were the other gainers, advancing up to 1.76 per cent.

"Indian indices tumbled in afternoon trade dragged by weak global markets and selling seen in metal and banking indices. Positive outlook for auto and IT stocks helped them to retain their momentum even during today's correction.

"European markets fell today on weak UK retail sales numbers and increasing restrictions in the Eurozone, while Asian markets followed its European peers. The decisions taken in the upcoming Union Budget along with the policies of the new US government are expected to define momentum in the near term," said Vinod Nair, Head of Research at Geojit Financial Services.

Sector-wise, the BSE metal, bankex, realty, finance and energy indices dived as much as 3.77 per cent, while auto and IT rose up to 1.49 per cent.

In the broader markets, the BSE midcap and smallcap indices slumped up to 2.02 per cent.

Elsewhere in Asia, bourses in Shanghai, Hong Kong, Seoul and Tokyo ended in the negative territory.

Stock exchanges in Europe were also trading on a negative note in early deals.

Meanwhile, the global oil benchmark Brent crude was trading 1.80 per cent lower at USD 55.09 per barrel.

The rupee clawed back lost ground towards the fag-end of the session and settled with a marginal 2 paise gain at 72.97 against the US dollar, supported by easing crude oil prices.

Foreign institutional investors remained net buyers in the capital market as they purchased shares worth Rs 1,614.66 crore on Thursday, according to exchange data.