As per the data shared by Prime Database, there are 14 companies that has given over 200% returns in less than five months. 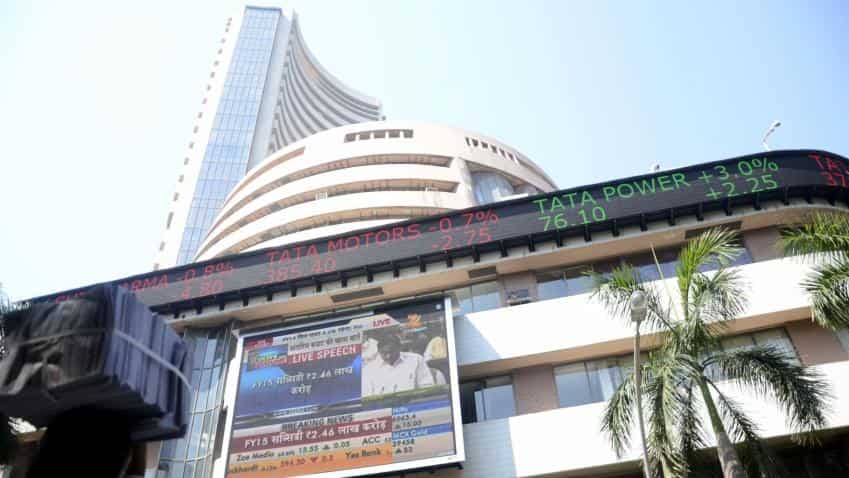 It was only on Tuesday, when Nifty had crossed 9,300-mark. Photo: IANS
Written By: ZeeBiz WebTeam
RELATED NEWS

It was only on Tuesday, when Nifty had crossed 9,300-mark. Talking about the Nifty performance, Sameet Chavan, Chief Analyst- Technical & Derivatives, Angel Broking, "Today’s session was slightly tricky for intraday traders as the index took a sudden nosedive in the penultimate hour; but, once again ‘Trend is your Friend’ proved its significance as the intraday dip was immediately got absorbed.

Commenting on today's market performance, Vinod Nair, Head of Research, Geojit Financial Services Ltd, said, "Market has made a higher high on account of rising global optimism due to ease in political risk in Euro zone & expectation of tax reform in the US. Volatility emerged during the late hours due to profit booking but short covering ahead the expiry navigated the direction back to north. Optimism on earnings & continued buying by local investors is directing the recent rally in the market."

As per the data shared by Prime Database, there are 14 companies that has given over 200% returns in less than five months.

Moreover, sharing views on what kept the market moving today, Vaibhav Agrawal, Head of Research and ARQ, said, "Today’s rally was sparked by the outcome of Delhi MCD election and victory of favorable candidate in first round of French elections. The strong performance of our markets has also come on the back of the buoyant investor sentiment and improving macros and this rally is likely to continue with strong growth potential of our economy. Overall, the market are likely to remain strong with GST implementation just a couple of months away and expectation of normal monsoon this year."