Selfies can reveal if you have BP problem? 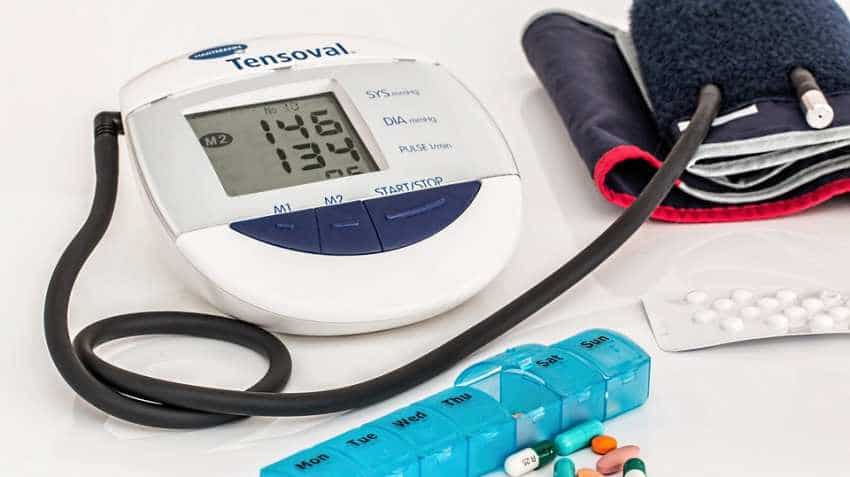 The study participants had a variety of skin tones, the sample lacked subjects with either extremely dark or fair skin. Image source: Pixabay
Written By: ZeeBiz WebTeam
Edited By: Harish Dugh

For all those who are suffering from blood pressure (BP) problems, the good news is that monitoring of BP might one day become as easy as taking a video selfie said a study. Researchers, including one of an Indian-origin, have reportedly tested a technology called transdermal optical imaging that measures blood pressure by detecting blood flow changes in smartphone-captured facial videos, said an IANS report.

Lead author of the study, Kang Lee, Professor at the University of Toronto in Canada, however, is quoted as saying "High blood pressure is a major contributor to cardiovascular disease -- a leading cause of death and disability. To manage and prevent it, regular monitoring of one`s blood pressure is essential."

Researchers videoed faces in a well-controlled environment with fixed lighting, therefore, it is unclear whether the technology can accurately measure blood pressure in less controlled environments, including homes. Further, the study participants had a variety of skin tones, the sample lacked subjects with either extremely dark or fair skin, the report added.