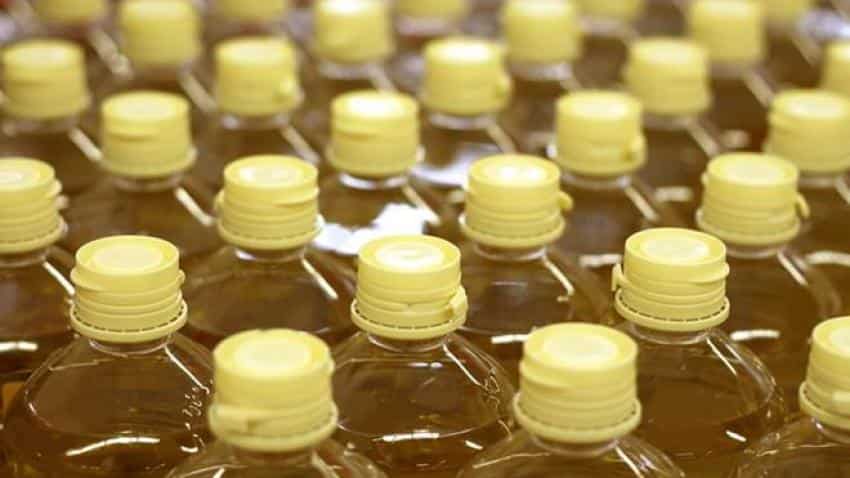 Select edible oil prices strengthened at the wholesale oil and oilseeds market during the week on rising demand from retailers against tight supplies.

Volume of business remained restricted as traders went on a two-day 'Delhi bandh' to protest against ongoing sealing of business establishments in the city.

The Confederation of All India Traders (CAIT) had called for a bandh on February 2 and 3 to protest against ongoing sealing of business establishments in the city.

Meanwhile, the government on February 1, 2018 increased import duties on certain crude and refined vegetable oils like cotton seed oil, olive oil and groundnut oil, to 30-35 per cent to check shipments.

Similarly, import duty on these refined edible vegetable oils has been raised from 20 per cent to 35 per cent, according to the Budget document.

In the national capital, palmolein (rbd) and palmolein (Kandla) oils advanced by Rs 50 each to Rs 6,300 and Rs 6,350 per quintal, respectively.

On the other hand, groundnut mill delivery (Gujarat) oil remained weak and shed another Rs 100 to Rs 9,100 per quintal.

In the non-edible section, castor oil shot up by Rs 300 to Rs 8,300-8,400 per quintal on increased offtake by consuming industries.