Securitisation volume more than doubled to Rs 50,000 crore in the first half of the current fiscal year, Crisil Ratings said in a report. 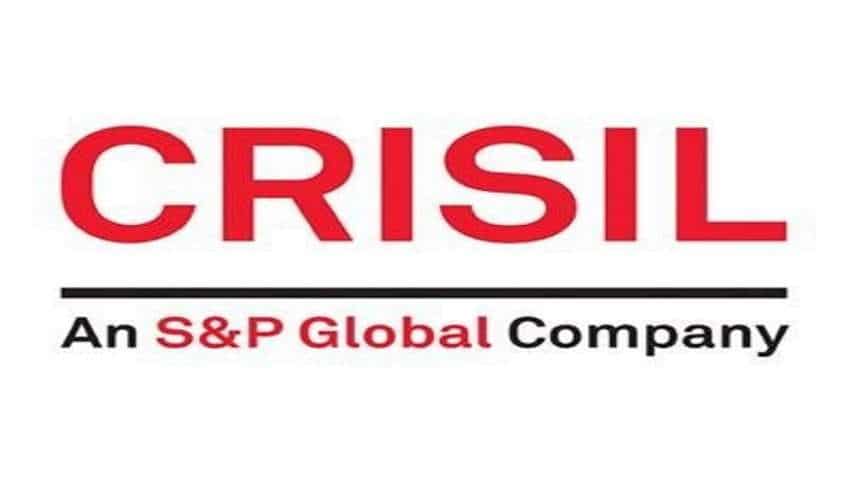 Securitisation volume more than doubled to Rs 50,000 crore in the first half of the current fiscal year, Crisil Ratings said in a report.

The volume zoomed to Rs 20,000 crore in September 2021, growing around 85 per cent year-on-year, marking a clear recovery from the subdued activity seen in the beginning of this fiscal due to the pandemic's second wave, the agency said in a report.

It said the investors are getting reassured by the return to near normalcy across businesses and improvement in collection ratios in securitised pools and portfolios of originators.

While investors have been wary of taking fresh exposure in such times, originators, too, are not keen to raise too much fresh liquidity as disbursement activity contracts as well, he said.

However, the pace of transaction execution in September saw a smart turnaround and has taken the cumulative volumes for the first half of the fiscal to close to Rs 50,000 crore, more than double of last fiscal's first half, Sitaraman said.

Sell-down of loans using the direct assignment (DA) route remained dominant, with as much as 56 per cent of the volume securitised through this method, while the rest was via Pass Through Certificates (PTC), the report said.

Mortgage-backed securitisation (MBS) accounted for 45 per cent of volume in the first half of this fiscal, cementing its position as a highly reliable and resilient asset class. Private and public sector banks lapped up more than two-thirds of these assets, it said.

The report said with close to 90 players active in the market between April and September 2021, deal activity was widespread and distributed across asset classes.

On the investor side, banks (public, private and foreign) acquired around 75 per cent of the issuances, with mutual funds, non-banking financial companies and high net worth individuals accounting for the rest, it said.

In the second half of the fiscal, however, the Reserve Bank of India's (RBI's) latest Master Directions to the industry is expected to play a key role in setting the tone and pace of deals, the agency said.

The regulations will anchor market activity well. Given the robust pace of vaccination, low incidence of new infections, and expected spike in credit demand owing to the festive season, financers are expected to resort to securitisation as an important avenue to raise funds," agency's senior director Rohit Inamdar said.

This should support securitisation volume in the second half of this fiscal, he added.