Kolkata gets its second metro line after 36 years on Thursday after Railways Minister Piyush Goyal flagged off metro's first phase. 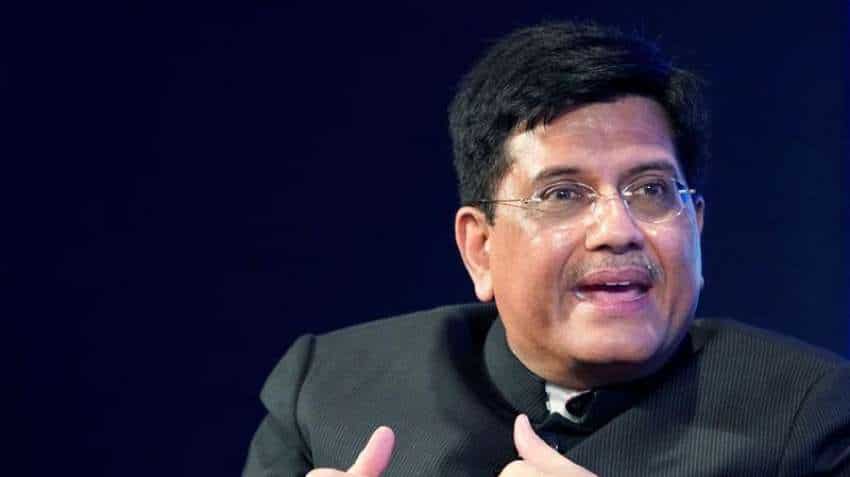 Case of death by negligence filed against Kolkata Metro

Good news: Kolkata Metro set to extend services on weekends too from July

Ending a wait of 36 years, Kolkata got its second metro line on Thursday, as Railways Minister Piyush Goyal flagged off the first phase of the East-West Metro corridor connecting the city`s tech hub of Salt Lake Sector V to the soccer venue Yuva Bharati Krirangan.

In 1984, the country`s first underground railway service - that runs from the city`s north to the south - was inaugurated here by then Prime Minister Indira Gandhi.

Goyal said the full 16.6-km stretch is likely to be completed in two years, but said bottlenecks to be cleared for that.

"The entire stretch from Sector 5 to Howrah Maidan is likely to be completed in two years, provided bottlenecks affecting the route are cleared through local support," he said, and mentioned that over Rs 6,500 crore has been spent on the project so far.

In a veiled dig at the state`s Trinamool Congress government on the delay in the project, Goyal said: Though the work started in 2009, it was stalled from 2012 to 2015 on the pretext of route realignment.. it caused cost escalation."

The construction resumed after then Railways Minister Suresh Prabhu, took care of the realignment.

Goyal said the services would go up to the Phoolbagan - the first underground station on the route - by October.

He also called for more cooperation from the state government for solving land issues so that the other Metro railway projects got on to the fast track.

Union Minister Babul Supriyo, who played a key role in getting the project implemented, thanked the army of workers who made the projct a reality. "They defied high temperatures, great risk in doing the job."

Kolkata Metro Rail Corporation Ltd is the implementing agency of the project, which is technologically analogous to the Eurostar (connecting Paris and London) and bridges the twin cities of Howrah and Kolkata.

It has been planned to drastically cut down travel cost and time, almost by an hour and a half.

Out of the total 16.6 km, 5.8 km is an elevated corridor and 10.8 km will run underground. The 520-metre twin tunnels under the river are part of the underground stretch.

Once commissioned, one would travel more than a 10-storied building below the water surface for almost half a kilometre across the 460-metre-wide Hooghly.

Progress of the metro construction was hampered in August due to an aquifer burst in central Kolkata during the tunnel boring work.

Case of death by negligence filed against Kolkata Metro

Good news: Kolkata Metro set to extend services on weekends too from July