The government on December 16, had announced that the second Income Disclosure Scheme (IDS II) will run till March 31. 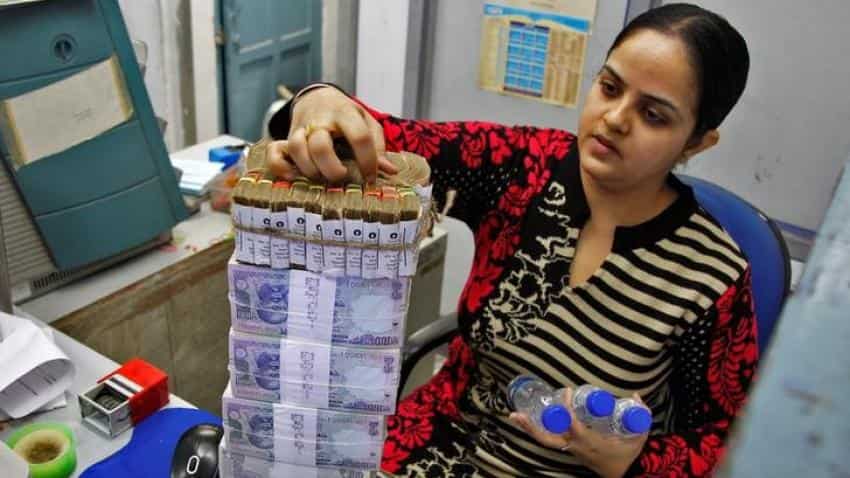 Under this scheme, black money hoarders would have time until March-end to come clean. Photo: Reuters

The government is expected to raise Rs 1,00,000 crore of additional taxes under the Income Disclosure Scheme II (IDS II), which in turn will help in containing the 2017-18 fiscal deficit, says a report.

According to Bank of America Merrill Lynch (BofA-ML), besides containing the fiscal deficit, the additional taxes under the IDS II would fund the 7th Pay Commission as well as recapitalise PSU banks without cutting back on public capex.

"We continue to expect the government to raise about Rs 1,000 billion/0.7% of GDP of additional taxes under Income Disclosure Scheme II," BofA-ML said in a research note.

It further noted that "this should allow Finance Minister Jaitley to hold the FY18 fiscal deficit at 3.5% of GDP - same as FY17's - and at the same time fund the 7th Pay Commission and recapitalise PSU banks, without cutting back on public capex".

The government on December 16, had announced that the second Income Disclosure Scheme (IDS II) will run till March 31. Under this scheme, black money hoarders would have time until March-end to come clean by paying 50% tax on bank deposits of junked currencies post demonetisation.

For those holding unaccounted cash, it offered new tax evasion amnesty scheme wherein 50% tax will be charged on declarations and a quarter of the total sum be parked in a non-interest bearing deposit for four years.

Regarding how much can the government get by way of 'special dividend' from the RBI, BofA-ML said "about Rs 1,000 billion/0.6% of GDP, we continue to estimate, although we believe that the RBI should reduce 2017 OMO instead."

"If the RBI passes this as a 'special dividend' to the fiscal, it will allow Budget 2017 to step up social sector spend and public investment," it added.

Meanwhile, RBI Governor Urjit Patel earlier this month had said that "Actually, the withdrawal of legal tender characteristics status does not extinguish any of RBI's balance sheet. Therefore, there is no implication on the balance sheet as of now. The question of a special dividend automatically does not arise as of now."

Govt likely to meet fiscal deficit target of 3.5% of GDP in FY17: DBS