Second half of monsoon likely to bring more than sufficient rainfall 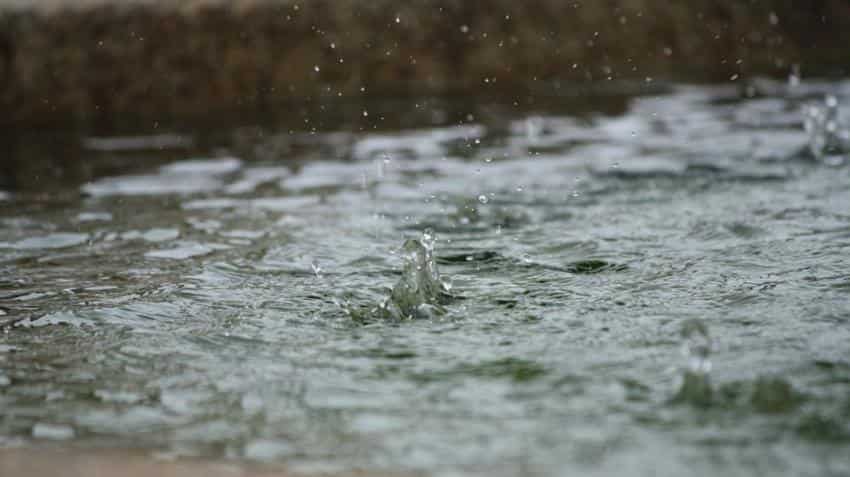 Mumbai gets maximum rains so far this monsoon; see list

The Indian Meteorological Department and Earth System Science Organization (ESSO) under the Ministry of Earth Sciences (MoES) on Monday released long range forecast that the country can expect this monsoon.

The reports submitted by the Ministry of Science stated that the country is likely to receive 107% of the of the long period average (LPA) rainfall during the second half of the monsoon season given a 8% higher or lower error margin.

The LPA is calculated using a Principal Component Regression (PCR) Model based on 5 predictors and is based on the 1951-2000 period is 43.5cm (49% of the average season rainfall) with a coefficient of variation (C.V) of 15%.

The department stated that the strong El Nino event of 2015-16 ended in May, 2016 and currently ENSO neutral conditions are prevailing.

This implies that surface trade winds are likely to blow westward across the equatorial Pacific Ocean.

The Ministry predicted that from June to September this year the rainfall over the whole country is predicted to be around 106% of its LPA.

This is a significant increases from the South-West monsoon season rainfall received during the same period last year (June to September, 2015) over the country as a whole which was about 86% of its long period average.

The years 2014 and 2015 were the two consecutive years that India had a deficient monsoon rainfall.

Mumbai gets maximum rains so far this monsoon; see list