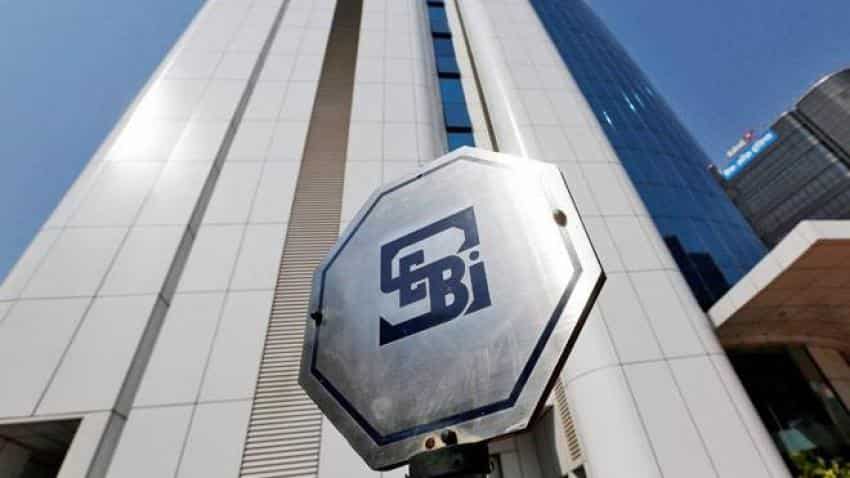 In a major clampdown on unregistered investment advice being offered online, regulator Sebi has barred the 'Fatal Attraction' fame research analyst Anirudh Sethi from the securities market, while asking him to refund the fees collected from investors. In its probe, Sebi found multiple deposit entries of Rs 36,000 in Sethi's bank account from different parts of the country from April 1, 2013 to April 20, 2016, which he said was taken from traders and investors seeking financial advice on global markets.

The probe, which included scrutiny of website details and posts, tweets, bank account details and income tax returns, also found total credit of over Rs 10 crore in Sethi's bank account during the period under probe.

In its 25-page order, Sebi said it had barred in January 2007 Sethi and his extant business 'Stock Market Navigator' from giving investment advice to clients including any company-specific recommendations that violated the regulations.

Sethi had given an undertaking subsequently that he would publish articles containing technical analysis within the rules and regulations prescribed by Sebi.

Again in July 2009, Sebi had cautioned Sethi of his dealings in securities market and asked him to strictly follow his undertaking.

Sebi said it found in January 2016 that Sethi was providing services as an investment adviser and research analyst and offering payment-based subscription plans through his website, after which the regulation launched a scrutiny of his website and Twitter posts and sought details from him.

The regulator asked him to provide details of the 'Fatal Attraction' scheme offered through his website, while it also sought details from ICICI Bank regarding his account.

Sebi subsequently passed an interim order against Sethi in May 26, wherein it also noted that he maintained an active social media presence through a Twitter handle with a large number of followers and his tweets were mostly in the nature of stock specific recommendations and price targets.

Sebi also found that 'Fatal Attraction' was a subscription based service through which Sethi was providing general investors technical analysis on stocks, futures and options, commodities and currencies, while promising profit.

Pursuant to the interim order, Sethi made further submissions before the regulator including through personal hearing and said he was only providing educational articles and posts and his website gave advice on global markets, not on Indian markets.

He also told Sebi that the website being referred by the regulator was owned and operated by an American citizen. The regulator, however, ruled that Sethi failed to prove his claim and the website itself mentioned Anirudh Sethi being "our key mind" and was found to be registered and administered by him only.

Sebi said Sethi has been found offering unregistered investment adviser services and unregistered research analyst services in exchange for fees, in the form of various schemes such as subscription based services and seminars and therefore was in violation of the regulations.

Noting that Sethi was eligible to apply for registration as an investment adviser till October 21, 2013, Sebi said his bank accounts show credit of about Rs 7.35 crore from October 22, 2013 till April 20, 2016 and this amount needs to be refunded.

However, the amount to be refunded may go higher depending on further details such as about investor complaints, payment vouchers and bank account transactions.

In its order, Sebi asked Sethi to refund the money collected from his clients, issue public notices with modalities of the refund and not to divert any funds raised from the investors.

Sethi has also been asked to submit a certificate from a Chartered Account after the repayments within three months, failing which Sebi would initiate recovery proceedings against him.

Sebi also barred Sethi from all direct or indirect dealings in securities market till four years from the date of refund, while he has also been restrained for four years from associating with any listed company or any company intending to raise money from public.

Sebi further barred Sethi from undertaking any investment advisory services, research analyst services or any other activity in the securities market without obtaining a registration certificate from the regulator.