The new framework will come into effect from January 1, 2022, the Securities and Exchange Board of India (Sebi) said in a circular. 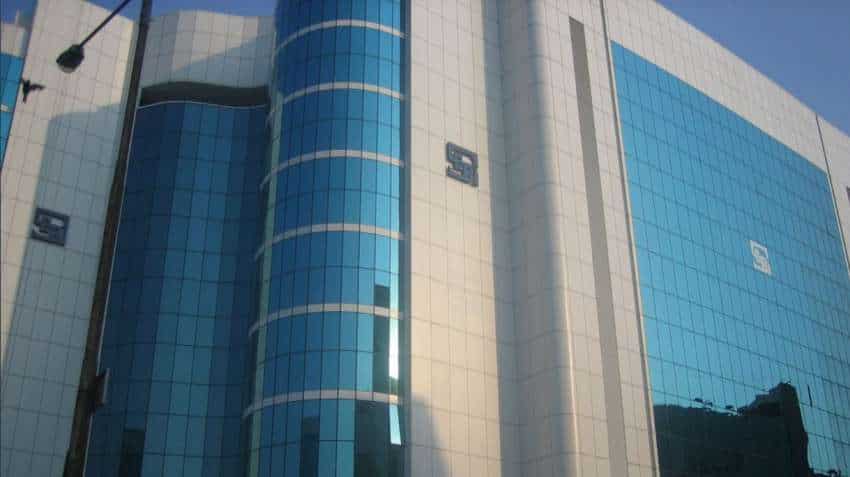 The new framework will come into effect from January 1, 2022, the Securities and Exchange Board of India (Sebi) said in a circular.

The decision, aimed at further enhancing the effectiveness of investor grievance redressal and arbitration mechanism, has been taken after receiving feedback from the stock exchanges.

Earlier, the regulator had mandated segregation of arbitration and appellate arbitration panels.

With regard to place of arbitration, Sebi said in case the award amount is more than Rs 50 lakh, the next level of proceedings (arbitration or appellate arbitration) may take place at the nearest metro city, if so desired by any of the parties involved.

The additional statutory cost for arbitration, if any, will be borne by the party desirous of shifting the place of arbitration.

In respect of threshold limit for interim relief paid out of the Investors Protection Fund (IPF) in stock exchanges, Sebi has laid out a procedure that needs to be undertaken by the bourses in case the order is in favour of a client and the member opts for arbitration wherein the claim value admissible to the client is not over Rs 20 lakh.

In case the grievance redressal committee (GRC) order is in favour of the client, then 50 per cent of the admissible claim value or Rs 2 lakh, whichever is less, will be released to the client from IPF of the stock exchange.

Total amount released to the client through the facility of interim relief from IPF should not exceed Rs 10 lakh in a financial year, Sebi said.

"The additional fees charged from the trading members, if the claim is filed beyond the prescribed timeline, if any, to be deposited in the IPF of the respective stock exchange," it added.

In a separate circular, Sebi said stock exchanges will have to ensure that once a member has been declared a defaulter, the claim will be placed before the Member Core Settlement Guarantee Fund Committee (MCSGFC, the erstwhile Defaulters' Committee) for sanction and ratification.

The committee's advice with respect to legitimate claims will be sent to the IPF Trust for disbursement of the amount immediately.

In case the claim amount is more than the coverage limit under IPF or the amount sanctioned and ratified by the MCSGFC is less than the claim amount, then the investor will be at liberty to prefer for arbitration outside the exchange mechanism or any other legal forum for claim of the balance amount.