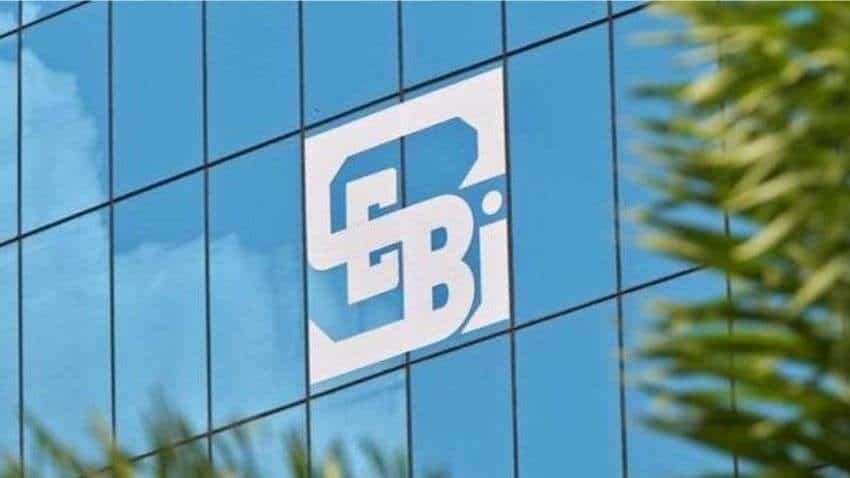 Sebi on Tuesday decided to amend rules pertaining to delisting of equity shares of a company following an open offer as part of efforts to make merger and acquisition transactions more rational and convenient.

After its board meeting here, Sebi said the new framework would be made available only in the case of open offers under the Takeover Regulations for an incoming acquirer that is seeking to acquire sole or joint control of the target company. In case an acquirer is desirous of delisting the target company, the acquirer must propose a higher price for delisting with suitable premium over open offer price.

Under the existing framework, if an open offer is triggered, compliance with the Takeover Regulations could take the incoming acquirer's holding to above 75 per cent or perhaps even 90 per cent.

"Such directionally contradictory transactions in a sequence pose complexity in the takeover of listed companies especially where the acquirer desires to get the company delisted pursuant to his takeover," Sebi said.

The regulator said the revised framework aims to make Merger and Acquisition (M&A) transactions for listed companies a more rational and convenient exercise, balancing the interest of all investors in the process.

Under the new framework, Sebi said that if the response to the open offer leads to the delisting threshold of 90 per cent being met, all shareholders who tender their shares should be paid the same delisting price.

In case the response to the offer leads to the delisting threshold of 90 per cent not being met, all shareholders who tender their shares should be paid the same takeover price.

If a company does not get delisted following an open offer under this framework, and the acquirer crosses 75 per cent stake due to the open offer, a period of 12 months from the date of completion of the open offer will be provided to make further attempts to delist the company using the reverse book building mechanism.

According to the regulator, if delisting during the extended 12-month period is not successful, the acquirer then must comply with the minimum public shareholding norm within 12 months from the end of such period.

If the acquirer at the time of open offer states upfront that it would opt to remain listed, and the total stake at the end of the tendering period reaches above 75 per cent, then the acquirer may opt for either proportionately scaling down of purchases made under both, i.E. The underlying share purchase agreement and the shares tendered under open offer.

The scaling down should be done in a manner that the 75 per cent threshold is never crossed or alternatively, the acquirer should have to become compliant with minimum public shareholding within the time stipulated under SCRR.