Also, the penalty cannot be reduced in cases where the disclosure is made after receipt of  report  of inspection, inquiry, audit or investigation. In cases where the informant stops cooperating with the regulator before completion of the proceedings would also not qualify for the leniency. 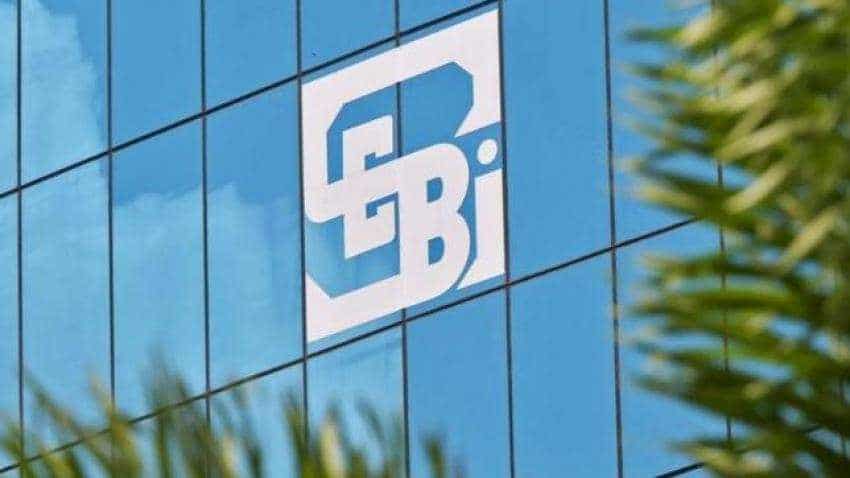 With an aim to bolster its information-gathering mechanism and fast-track its probe, market regulator Sebi has sought direct powers to grant immunity in select cases and to impose lesser penalty if the accused agrees to provide assistance against other wrongdoers. In two separate proposals for the government, the Securities and Exchange Board of India (Sebi) has opined that such provisions would help it in establishing and securing stronger findings and orders against defaulters against whom sufficient evidence may not be available otherwise, officials said.

The new powers can be crucial for Sebi in some ongoing cases, including one involving a large bank and several high-profile names, officials added. At present, any immunity for securities law violations can be granted only by the central government.

Citing similar powers available with the fair trade watchdog Competition Commission of India (CCI), Sebi has proposed to impose a lesser penalty on a person who may have violated securities laws but provides assistance to the regulator in proceedings against other accused before completion of investigation, inquiry, inspection or audit ordered by it.

Responding to Sebi's proposal, the Finance Ministry has opined any such powers should remain with the central government and a provision for that can be made by suitable amendments to the Sebi Act and the Securities Contracts Regulation Act (SCRA).

Clarifying that the proposal to impose a lesser penalty is different from granting immunity, Sebi has said the conduct of a person in an actionable proceeding may be considered as a mitigating factor and the regulator or its adjudicating officer should be empowered to impose a smaller fine against an individual providing help in probe.

This would, however, depend on the person having made a full and true disclosure in respect of his or her alleged violations and the disclosure should be vital for the regulator.

Also, the penalty cannot be reduced in cases where the disclosure is made after receipt of report of inspection, inquiry, audit or investigation. In cases where the informant stops cooperating with the regulator before completion of the proceedings would also not qualify for the leniency.

Besides, Sebi can act against such an informant at a later stage if it finds that the person has failed to comply with the necessary conditions for the leniency, had given false evidence or the disclosure was not vital or to the satisfaction? of the regulator or its adjudicating officer.

On the proposal regarding power to grant immunity, the regulator is of the view that such powers currently lies only with the central government.

However, the Committee on Fair Market Conduct has recommended that such a power can also be exercisable by Sebi.

The Committee has also suggested necessary amendment to the Section 24B of the Sebi Act to give power to Sebi to impose lesser penalty along the lines of a similar provision in the Competition Act.

This Section provides for power to grant immunity to the central government to a person who is alleged to have violated any of the provisions of the Sebi Act or rule or regulations the immunity from prosecution or from imposition of any penalty.

It has been now proposed that such powers should be available to the government as well as to Sebi, officials said.

Sebi has also proposed to remove the reference in the current provision that any recommendation from the regulator for grant of immunity should not be binding on the government.

Any such immunity, however, cannot be granted in cases where the proceedings for the prosecution for any offence has been instituted before the receipt of application for granting immunity.

Also, an immunity can be withdrawn by the government or Sebi at a later stage if it is found that the person has failed to comply with necessary conditions or the evidence provided by him or her is found to be false. Subsequently, the person can be tried for the offence and also become liable to imposition of a penalty for the offence for which the immunity was granted.