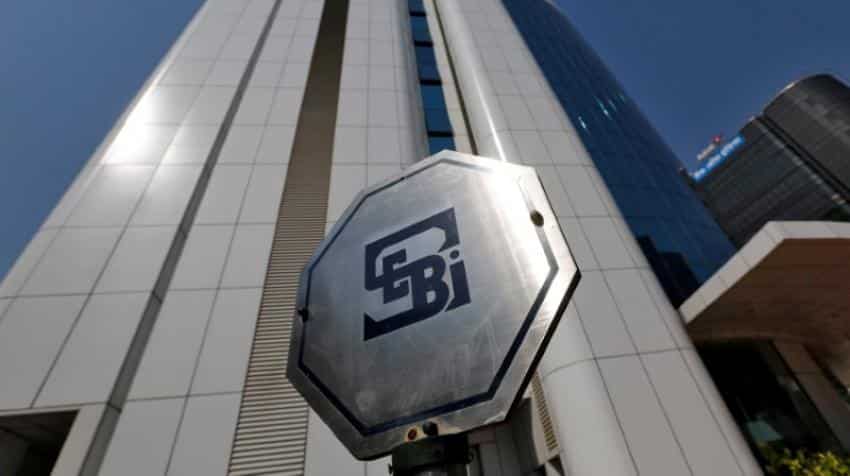 The logo of the Securities and Exchange Board of India (SEBI) is pictured on the premises of its headquarters in Mumbai. Image Source: Reuters

Dozens of Indian securities officials descended on the homes of brokers and others on Friday in a widespread early morning raid in Mumbai, and possibly other cities, a regulatory source said.

The Securities and Exchange Board of India (SEBI) raids are a sign that a probe by the regulator is gathering steam. The investigation is looking into who was responsible for circulating prescient messages about major Indian companies` corporate announcements in social media chatrooms, according to the regulator.

The investigation was triggered last month after Reuters reported at least 12 instances of messages that predicted results and other financial metrics about the companies had been circulated in private WhatsApp groups. These groups consisted mainly of traders and brokers.

On Friday at least 70 SEBI officials searched homes and seized property, including mobile phones and laptops, the regulatory source said.

Two Reuters journalists covering financial markets were among those whose homes were raided.

A Reuters spokesperson said: "The two reporters were on the team that reviewed transcripts from these WhatsApp groups and documented at least 12 cases where there were prescient messages about major companies’ financial information. That reporting appears to have now led to this investigation."

The regulator did not respond to a request for comment about the raids.

The premises of more than 30 brokers and dealers were searched, the Hindu BusinessLine newspaper reported.

SEBI Chairman Ajay Tyagi has previously said that the regulator launched its investigation after the Reuters story was published. Last month, a person familiar with the matter said the regulator had also asked for trading data on the companies mentioned in the story.