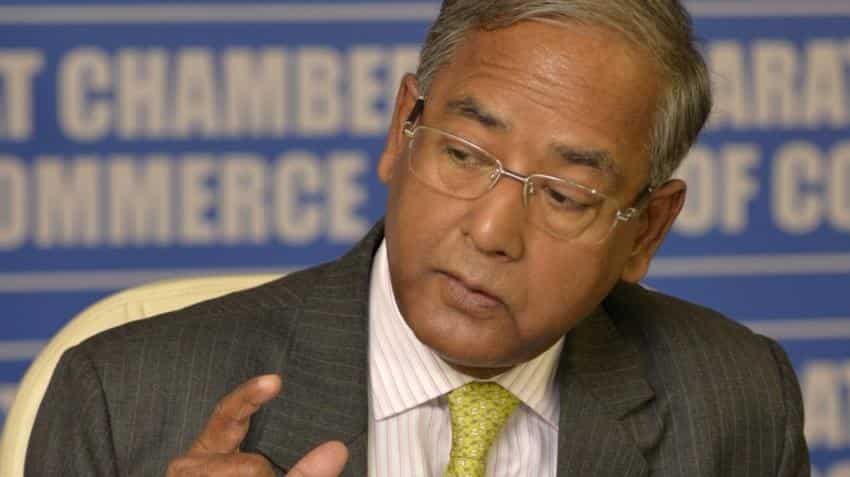 The markets watchdog has also come across cases wherein fraudulent tax benefits have been claimed through trades in some blue-chip stocks, as against the common perception of only penny stocks being used as vehicles for such frauds, a top official said.

While the rules provide exemption from long-term capital gains through stock market trades, the government in this year's Budget, announced steps to limit such benefits only to "genuine trades" as part of a concerted effort to clamp down on tax evasion through "sham transactions".

The regulator is now looking at further steps to ensure such benefits are available to genuine investors only as they are aimed at encouraging long-term investment culture in the country, the official said, while adding that some changes are required in the surveillance and enforcement mechanism to weed out "bogus LTCG gains" by misusing this provision.

The modus operandi in such cases typically involved stock market dealings aimed at evading long-term capital gains tax (LTCG) and showing the source of income as legitimate from stock markets. Besides, bogus losses are also created through stock trades to offset the same against capital gains.

While penny stocks have been known as being among the most preferred vehicle for such misdeeds, the regulator is now looking into possible misuse of LTCG benefits by trading in blue-chip stocks.

While there have been suggestions from some quarters about totally doing away with the LTCG exemptions, there is a buzz that such a drastic move could actually send a wrong message as such benefits are given to promote investments.

While steps have been taken to check any unnatural rise or fall in share prices -- as seen in penny stocks misused by tax evaders -- the regulator is now also looking into cases of blue-chip stocks as the data suggest that 80-90 per cent of the LTCG exemptions being claimed are for larger companies.

Sebi and the tax department, along with various regulatory and enforcement agencies, are looking into thousands of cases where exemptions from long-term capital gains tax have been misused to declare unaccounted income.

While interim penal action has already been taken by Sebi against hundreds of those entities, it has forwarded a large number of such cases to the tax department and other agencies for further investigation and necessary action at their end.

A stronger surveillance and enforcement mechanism would help Sebi prove with greater authority any connivance between such operators and the promoters of the listed firms -- a ground on which some regulatory orders have been challenged.

Besides, the regulator is looking at greater coordination with other agencies to find out flow of funds for suspected entities to prove any connivance.

The regulator is also strengthening its rules to clamp down on those involved in stock manipulations and take action against all listed companies, along with their promoters and directors, found to be in cahoots with such operators.

Sebi is referring all the details about the beneficiaries and facilitators of such trade to the income tax department for further action.

The regulator had also received references from the tax department highlighting methods used by the operators for allegedly manipulating prices of scrips and thus misusing the stock exchange platform for booking LTCG, short-term capital loss and thereby evading tax.

To further tighten the noose around manipulators and black money launderers in the stock markets, Sebi is undertaking a comprehensive review of its surveillance systems -- including seeking help from independent experts -- and plans to further fast-track its enforcement actions.

Sebi was also asked by the Supreme Court-appointed Special Investigation Team (SIT) on black money to take additional measures to catch those evading taxes and laundering black money through trading in illiquid stocks.

The regulator is pitching for a greater coordination among various watchdogs and enforcement agencies to bring to book the rogue elements that misuse the stock market platform.

Amid a sharp rally in the stock market in recent months, Sebi has stepped up its surveillance to ensure no unscrupulous players take genuine investors for a ride.

The enhanced vigil has resulted in identification of broadly four distinct ways adopted by the manipulators.

The typical modus operandi used include certain entities seeking LTCG by misusing the stock market mechanism while there are also cases of those involving Offshore Derivative Instrument (ODI) holders trading on the basis of Unpublished Price Sensitive Information.

Also, certain Indian and overseas entities have been found to have misused the GDR route.

While Sebi's existing surveillance systems are already generating over 100 alerts a day to facilitate detection of market manipulation, it has been felt that there is a constant need to enhance capabilities of surveillance both in terms of systems and skill sets so as to address challenges emerging out of extremely dynamic Indian securities market.