Sebi may come out with stricter norms for liquid mutual funds 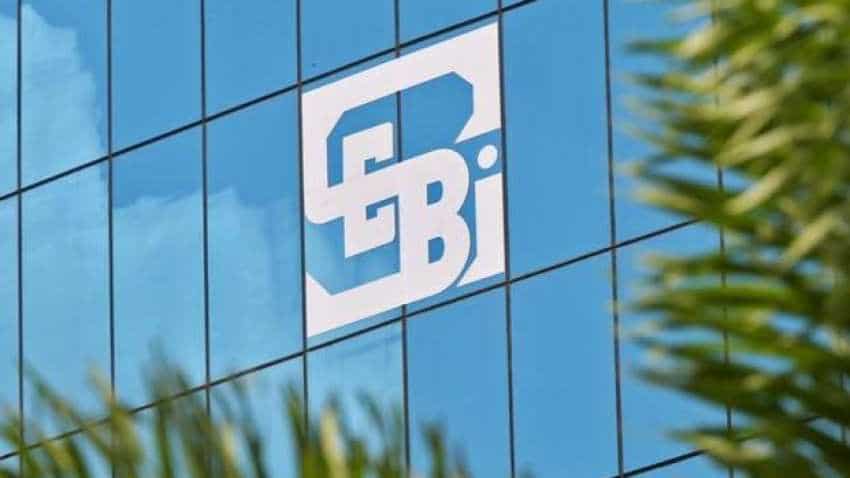 Among the measures, the regulator is considering a short lock-in period for investments in liquid funds and allowing segregation of papers in default and illiquid ones from the ones that are liquid. This would create two funds -- one with bad papers and another holding good papers, they added.

Besides, Sebi is looking to make it mandatory for liquid funds to mark to market the value of all bonds that have maturity of 30 days or more.

At present, fund houses need to consider the mark-to-market value of securities with a maturity of 60 days or more.

These steps are expected to be discussed at the Sebi-appointed mutual fund (MF) advisory committee meeting on Monday. After that, the regulator may come out with a consultation paper before putting in place final regulations, the officials said.

Besides, institutional investors prefer to park their money in such funds due to higher liquidity of the schemes, he added.

"A large part of audience for liquid funds is institutional investors like corporates, banks, etc. So, a change in the lock-in period impacts such institutional investors the most. At the same time, the retail investors could stand to gain as a result of more stable NAVs (net asset value)," said Aditya Bajaj, head --savings and investments -- at BankBazaar.Com.

"Large, unpredictable inflows and outflows from institutional investors impact liquid fund NAVs in a big way. If this can be arrested in some way, it could help stabilise the NAVs somewhat," he added.

According to Bajaj, the move to introduce a lock-in period for liquid MFs is probably proposed to somewhat de-risk the industry from sudden knee-jerk reactions taken by investors in times of stress events.

However, if done in isolation, it may not yield the expected results.

There are other categories of funds like floater funds, which also need to be kept in mind while framing the rules for liquid fund lock-in as institutional investors may seek other avenues for investing if their primary requirement of daily liquidity is not met through mutual fund liquid funds, he added.

The mutual fund industry, which has 42 strong members, manages assets to the tune of over Rs 22 lakh crore. Of this, liquid funds have an AUM (asset under management) of Rs 4.5 lakh crore.

IL&FS and its subsidiaries have defaulted on several debt repayments recently due to liquidity crisis. The company as of March 2018 owed over Rs 91,000 crore to banks and other creditors. On October 1, the government superseded the board of IL&FS and appointed a new board, with banker Uday Kotak as its executive chairman.