Sebi is a big responsibility, looking forward to handling it says Ajay Tyagi

As Chairman of the Securities and Exchange Board of India (Sebi), Tyagi will oversee regulation and surveillance of capital markets and all the market infrastructure entities such as stock exchanges and intermediaries including brokerage firms, mutual funds, FPIs, investment banks and rating agencies, as also thousands of listed companies. 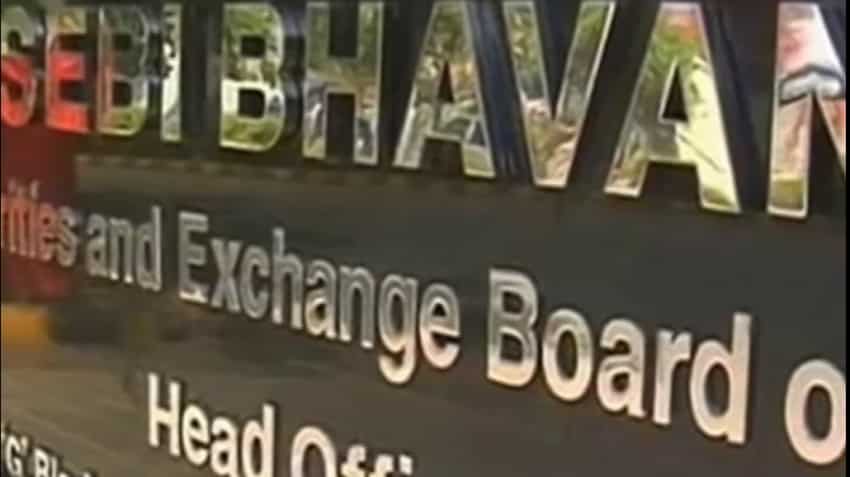 A day after being named the next Sebi chief, senior bureaucrat Ajay Tyagi today said it is a big responsibility and he is looking forward to handling it.

As Chairman of the Securities and Exchange Board of India (Sebi), Tyagi will oversee regulation and surveillance of capital markets and all the market infrastructure entities such as stock exchanges and intermediaries including brokerage firms, mutual funds, FPIs, investment banks and rating agencies, as also thousands of listed companies.

"When I join there, it is a big responsibility and I look forwrd to handling it," Tyagi told reporters here after Finance Minister Arun Jaitley addressed Sebi's board members and top officials at a customary post-budget meeting with the regulatory authority.

Tyagi, a 1984 batch IAS officer of Himachal Pradesh cadre, is at present Additional Secretary (Investment) in the Department of Economic Affairs and handles capital markets, and would succeed U K Sinha as Sebi Chairman after the extended tenure of the incumbent ends on March 1.

The Appointments Committee of the Cabinet headed by Prime Minister Narendra Modi has approved his appointment for a period not exceeding five years or till the age of 65 years, an order issued by Personnel Ministry said last evening.

58-year-old Tyagi, who hails from Uttar Pradesh, is a Post Graduate in Economics. He did Masters in Public Administration from Harvard and holds Masters in Technology (Computer Science), as per his official resume.

He holds a Bachelor degree in electronics also.

He was Joint Secretary in Ministry of Environment, Forest and Climate Change before joining Finance Ministry on November 1, 2014 as Additional Secretary.

During his stint at the Centre, Tyagi has also worked in ministries of Petroleum and Natural Gas, Steel and Rural Development. He held various posts in Himachal Pradesh government including in power, revenue, finance and information technology.

Tyagi, for a short while, was also on the board of Reserve Bank of India (RBI).

Incumbent Sinha, a 1976 batch IAS officer of Bihar cadre, had assumed office as Sebi chairman on February 18, 2011, when the previous UPA government was in power.

He was later given a two-year extension. Days before the end of his tenure in February last year, he was given another extension till March 1, 2017.

Sinha's over six-year tenure as the Sebi chief is the second-longest after D R Mehta's seven-year term from 1995 to 2002.

Besides chairman and whole-time members, the Sebi board includes independent members and nominees of Finance Ministry, Corporate Affairs Ministry and the RBI.