PACL collected over Rs 60,000 crore through illegal collective investment schemes over a period of 18 years 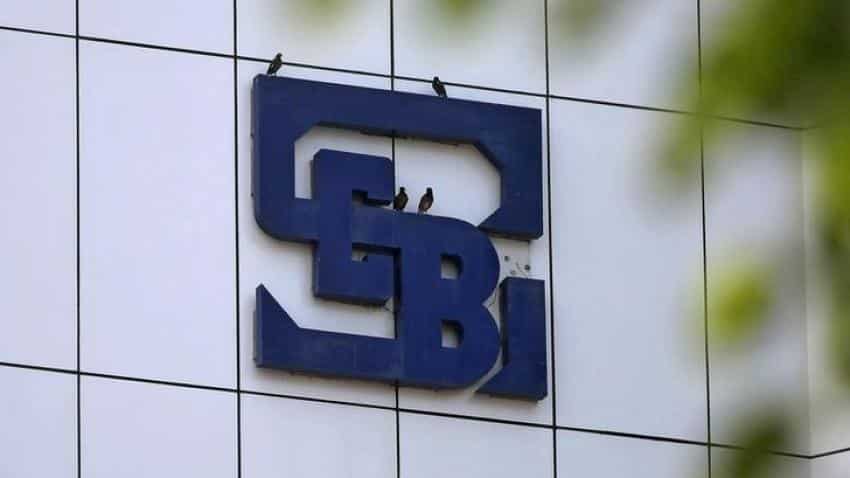 This is the one of the major cases after Sahara, where Sebi had invited refund claims from affected investors. Image source: Reuters
Written By: PTI
RELATED NEWS

Markets regulator Sebi today asked 'certain' investors of PACL Group to submit their claims for refund of money invested in the company's illegal investment schemes.
This is the one of the major cases after Sahara, where Sebi had invited refund claims from affected investors under a court order.
PACL, which had raised money from public in the name of agriculture and real estate businesses, was found by Sebi to have collected more than Rs 60,000 crore through illegal collective investment schemes (CIS) over a period of 18 years.
The Supreme Court-appointed R M Lodha committee -- which is overseeing disposal of PACL assets so as to repay the affected investors-- has decided to initiate the process of refund to the investors with the money so far realised by it.
"At the first instance, the committee has decided to receive claims from such investors whose total outstanding amount (principal) with PACL is up to Rs 2,500...Refund may not necessarily be Rs 2,500 per claimant investor, and would be effected on a pro-rata basis after considering the number of claims received as well as the funds available with the committee," Sebi said in a statement.
Accordingly, Sebi said that "only such investors whose total outstanding amount(principal) with PACL is up to Rs 2,500 (per investor) are advise to send the...Details by way of an SMS at 562632 or by uploading the same on the website http://sebicommitteepaclrefund.Com/"
These details are name as per PACL certificate; amount claimed; mobile number; PACL scheme payment registration number; scanned copy of PACL certificate; Aadhaar or Pan Number; whether land has been allotted to the claimant investor by the company; bank account number and IFSC code as well as scanned copy of the latest bank statement showing the last three transactions
The regulator has asked investors to submit these information by February 28, this year.
Besides, Sebi has cautioned investors against parting their orginal certificates with others.
"The investors are further cautioned against parting with their original PACL Registration Certificates, unless on specific intimation received from the committee," Sebi said.
Earlier, Sebi had earlier invited public at large to submit expressions of interest for sale of PACL properties in 192 districts.
In December 2015, Sebi had ordered attachment of all assets of PACL and its nine promoters and directors for their failure to refund the money which are due to investors.
PACL had raised Rs 49,100 crore from nearly 5 crore investors that it needs to refund along with promised returns, interest payout and other charges, as per the Sebi order. The proceedings were initiated against PACL as also its promoters and directors.
Recovery proceedings were launched for their failure to refund the money with return due to investors, "along with further interest and all costs, charges and expenses incurred in the recovery proceedings".
Sebi had asked them to refund the money in an order dated August 22, 2014. The defaulters were directed to wind up the schemes and refund money to the investors within three months from the date of the order.