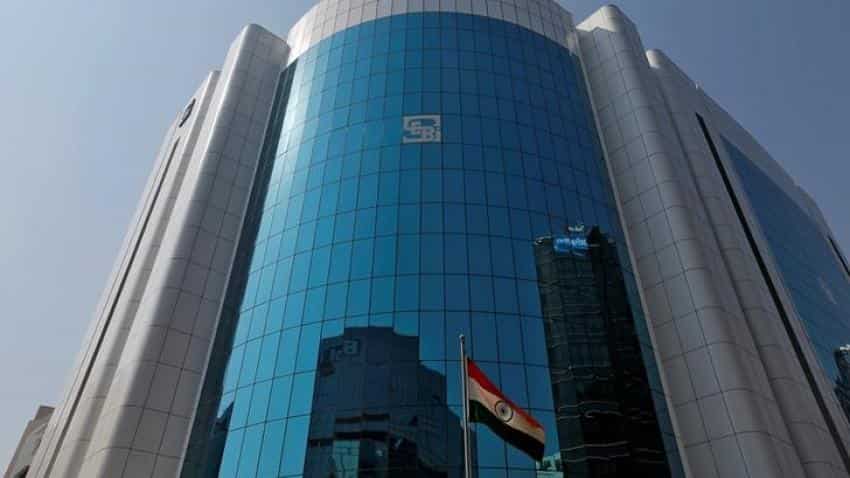 Markets regulator SEBI today imposed a penalty of Rs 1 crore on SGI Research & Analysis and its seven directors for failing to comply with its earlier directions to refund investors' money.
The entities were asked by Securities and Exchange Board of India (Sebi) through an order in January 2013 to return over Rs 1,500 crore, along with interest, to investors.
SGI, incorporated in June 2010, had allegedly issued preference shares of Rs 10 each at a premium of Rs 1,500 per share. It had promised prospective investors that the shares would be listed after Sebi's approval and the listing price would be around Rs 2,000 per share, as per the interim order.
The company had said subscription for the preference shares was opened in October, 2010 and the scheme may get closed in January, 2011.
SGI, which had issued convertible preference shares, to investors was required to apply for listing those shares to recognised stock exchanges.
As per rules, an offer to 50 or more persons becomes public issue by virtue and thereby attracts compulsory listing.
In an order passed today, Sebi said "refunds have not been made by the noticees (the firm and its directors). Therefore, all the investors' money is in the possession of the noticees and used by them only. Accordingly, noticees have made disproportionate gains by not complying with Sebi".
"Further, investors were to get their money back along with interest from the noticees as directed in the Sebi order dated January 11, 2013. The said amount has not been refunded to the investors, therefore, this is the loss caused to the investors which are at least 162 in number," it added.
Accordingly, Sebi has imposed a fine totalling Rs 1 crore on SGI Research and its seven directors -- Lokeshwar Dev, Priyanka Saraswat Dev, Ramesh Sharma, Pradeep Sharma, Baldev Raj Sharma, Sanjeev Sharma and Sonia Sharma.
Earlier in 2013, Sebi had barred them from the capital market for ten years for allegedly duping investors.