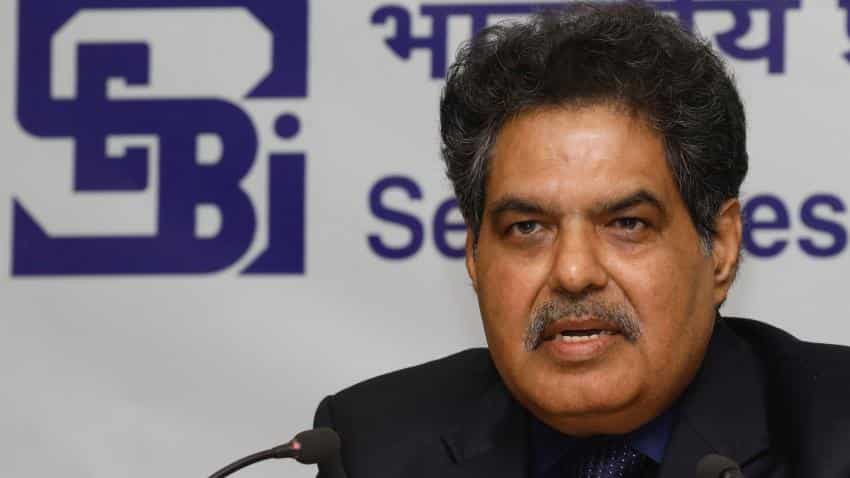 Ajay Tyagi, chairman of Securities and Exchange Board of India (SEBI), speaks at a news conference in Mumbai. Photo: Reuters

A series of raids by India`s market regulator, investigating whether corporate announcements were prematurely leaked by market participants in social media chatrooms, were the largest it has conducted.

But despite the scale of the action, the Securities and Exchange Board of India (SEBI) will likely face several tough legal challenges in any prosecutions, according to four lawyers, including two former officials of the regulator.

SEBI has broad search-and-seizure powers that enable it to seize "books, registers, other documents" and records of anyone associated with securities markets, according to the regulations laid out in the official act that governs the regulator`s activity.

Those powers would likely allow the regulator to withstand in court any challenge to the seizure of electronic gadgets, the lawyers interviewed by Reuters said.

That would mean that the regulator would have to make a case that such accounts should be considered "books, registers, other documents" and records, they said.

SEBI did not respond to emailed requests for comment.

A senior official at SEBI expressed confidence that the regulator would be able to successfully prosecute any cases that came out of the investigation.

"We have enough powers to proceed," the official, who requested anonymity because he was not allowed to speak with media, told Reuters. SEBI was "testing if the powers given to us can stand the scrutiny of law. If not, we will again ask for amendment to the regulations and laws. We will strengthen it."

"Precedence, of course, there isn`t," he said. But market participants "cannot hide behind technology", he said.

The lawyers interviewed by Reuters said defendants would likely counter efforts by SEBI to access their social media accounts on privacy grounds. Reuters was unable to reach lawyers representing brokers targeted in the raids.

"An individual who is involved could challenge the access to his or her social media as a constitutional breach of privacy," said Sandeep Parekh, a partner with Finsec Law Advisors, and former head of enforcement at SEBI.

In a landmark judgment, India`s top court unanimously ruled in August that individual privacy is a fundamental right, which lawyers said would have broad legal implications for Indians.

"Violation of privacy rights is definitely one of the potential challenges SEBI faces," said Vaneesa Agrawal, a former SEBI official who is now a partner at Suvan Law Advisors. "A number of aspects can be challenged, like the procedure of how the device was accessed, or the power of the court to issue a warrant."

Parekh said the challenge for SEBI was that any case on privacy issues would "take its time" to wend its way through India`s cumbersome legal system.

The SEBI investigation was triggered last month after Reuters reported at least 12 instances of messages that predicted results and other financial metrics about companies had circulated in private WhatsApp groups.

On Wednesday, SEBI ordered Axis Bank (AXBK.NS), which was among the 12 companies mentioned in the Reuters story, to conduct an internal investigation into a suspected leak of financial information and to strengthen its handling of such data, as part of the investigation.

Under India`s insider trading laws, it is illegal to circulate "unpublished price sensitive information", which is defined as "any information" that is not "generally available" and that could have a market impact.

The lawyers said that SEBI would need to conclusively prove that any messages posted by those under investigation qualified as constituting "unpublished price sensitive information."

Individuals could make the case that information was "generally available" if they had merely taken it from other WhatsApp groups, for example, and posted it elsewhere, or cite it as general market speculation, they said.