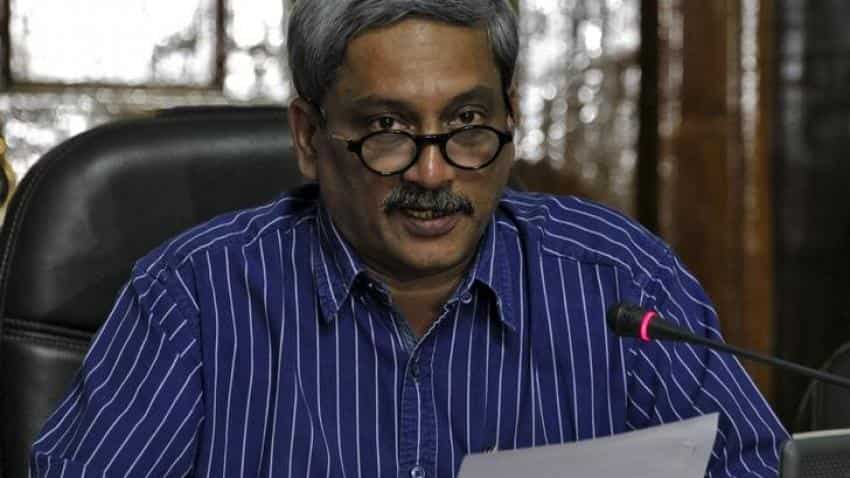 Ministry of Defence is hiring! Check eligibility criteria, other details

Ministry of Defence announced on Thursday, that the data leak of 22,000 pages of classified information concerning the French Scorpene submarine were seized by the government and it does not pose a threat to the country.

"...The documents that have been posted on the website by an Australian news agency have been examined and do not pose any security compromise as the vital parameters have been blacked out," the Ministry said in a statement.

However, the government stated that an internal audit of procedures to rule out any security compromise is also being undertaken. The matter is being taken up with concerned foreign governments through diplomatic channels to verify the authenticity of the reports.

"The Government of India, as a matter of abundant precaution, is also examining the impact if the information contained in the documents claimed to be available with the Australian sources is compromised. The detailed assessment of potential impact is being undertaken by a high level committee constituted by the Ministry of Defence and the Indian Navy is taking all necessary steps to mitigate any probable security compromise," the Ministry said in a statement.

The Scorpenes, being built for $ 3.5 billion at the Mazagaon docks in Mumbai, are considered some of the most advanced of their class in the world because of the security features they possess.

Ministry of Defence is hiring! Check eligibility criteria, other details