Scorching summer stops these planes from flying at Delhi airport; here is why

As the mercury touches 45 degree Celsius in the national capital region, airlines' services at Delhi's IGI airport were impacted for three hours due to high temperatures 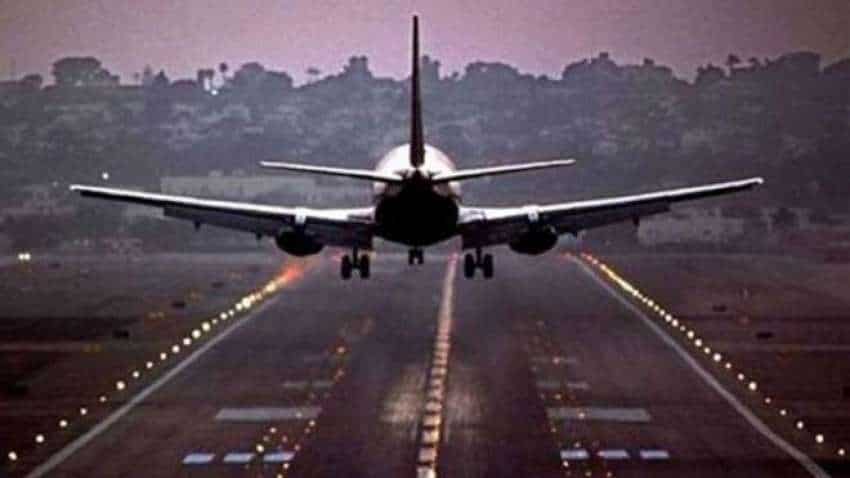 As the mercury touches 45 degree Celsius in the national capital region, airlines' services at Delhi's IGI airport were impacted for three hours due to high temperatures. The maximum temperature touched 44.9 degrees Celsius at Palam, six notches above normal on Friday.
Met officials at the airport said high temperature affected larger aircrafts' take-off. In a technology driven world that has hurdled over even the worst of problems, this comes as a surprise. The reason why, aircraft are stopped from flying when scorching heat is on, is simple though.

Severe heat impacts airplanes' ability to generate lift  as the air becomes less dense, increasing the required runway distance for a take-off. When the temperature is quite high, aircraft takes longer length of runway and also load carrying capacity falls. "A jet engine performance is directly proportional to the outside air temperature. The higher the air temperature, the more the load penalty in terms of performance and thus, the load carrying capacity goes down," PTI quoted a senior commander of a wide body aircraft as saying.  He added, "Temperatures above 45 degrees Celsius end up affecting the engine performance severely."

The Met office predicts some respite from heat from June 27 onwards with rain forecast for the capital. It attributed the high heat to clear sky and north-westerly winds blowing in the region.
Kuldeep Srivastava, scientist, regional Met office said humidity was again very high and we expect strong surface winds in the next few days. He said temperature will be in the range of 42 to 43 degrees Celsius. Today, however, the temperature was around 43 degree Celsious.