School, colleges in Noida to remain shut for two days due to cold

Prohibitory orders under Section 144 of CrPc have been imposed in the whole of Uttar Pradesh and no permission for an assembly or gathering in the state has been given. 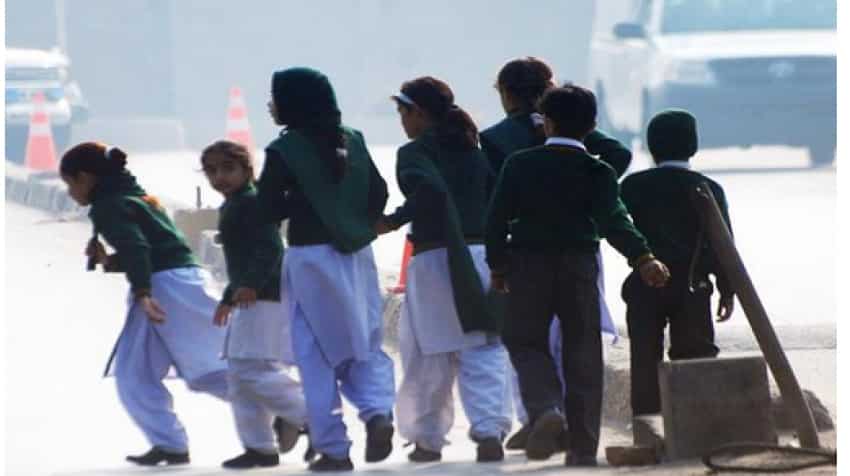 Mistakes that kill your plants in winter

Prohibitory orders under Section 144 of CrPc have been imposed in the whole of Uttar Pradesh and no permission for an assembly or gathering in the state has been given on Thursday. "Section 144 is in force and no permission for any gathering has been given for December 19. Please do not participate. Parents are also requested to counsel their children," said Uttar Pradesh Director General of Police (DGP) O. P. Singh in a tweet posted around midnight on Wednesday.

The Samajwadi Party had announced statewide protests against the Citizenship Amendment Act (CAA) on Thursday. Samajwadi Party president Akhilesh Yadav said that his party would go ahead with the protests and asked party workers to participate in it in large numbers.

Several other demonstrations were also planned in Uttar Pradesh on Thursday against the citizenship law. The protests are being led by some Muslim groups, which view the CAA as a ploy to rid them of their citizenship.

In Uttar Pradesh, violent protests were reported on Tuesday in Mau district. Clashes erupted in the district between police personnel and scores of protesters who had hit the streets in opposition to the law. A day earlier, protest marches were taken out in Aligarh and Lucknow -- where a large number of youth came out to demonstrate against the alleged violence perpetrated by police against students in the Jamia Millia Islamia and Aligarh Muslim University (AMU).

The state government has also closed all schools and colleges on December 19 and 20 in view of the `extreme cold conditions`. The practical examinations of the UP Board, scheduled for these two days, will be rescheduled.

Meanwhile, a heavy deployment of forces has been made from Wednesday night in the old city areas of Lucknow that has a sizeable Muslim population. The Lucknow Traffic Police, from its social media handle, has issued an advisory, asking people not to allow unknown persons in their vehicles. A senior police official said that internet shutdown would be an option if anyone tried to foment trouble through the social media.

Mistakes that kill your plants in winter