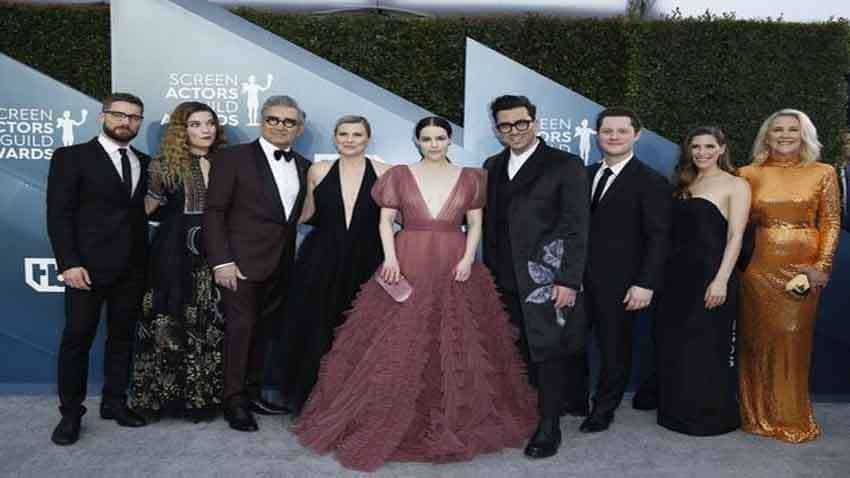 The series follows the trials and tribulations of the formerly wealthy Rose family when they are forced to relocate to Schitt`s Creek, a small town they once purchased as a joke.

The show managed to bag all the awards in comedy categories during Emmys 2020.In Emmys 2020, `Schitt`s Creek` was awarded for Outstanding Lead Actor and Actress and the Outstanding Supporting Actor, and Actress. The sitcom also managed to win awards for writing and direction.