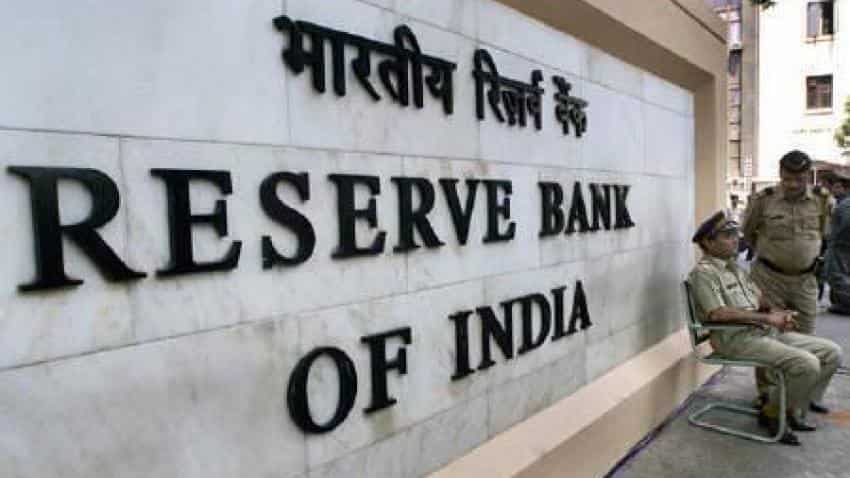 The Reserve Bank of India released the quarterly performance report of scheduled commercial banks on Tuesday.

The data in the report updated till June 24 this year, was based on a quarterly survey of scheduled commercial banks (SCBs) along with regional rural banks (RRBs), and includes data on deposits and credit of these banks on the basis of states, districts, centres, population groups, and bank groups.

The deceleration in the growth of deposits was broad-based across all population groups, mainly contributed by the public sector banks. However, these banks continued to maintain their dominating position by accounting for 70% of total deposits, the RBI report said.

Gross bank credit growth, however, was at 9.4%, higher than the 8.6% growth in extended credit in the same period last year. On year, in credit increased for State Bank of India (SBI) and its associates, private banks and Regional Rural Banks during the reference quarter as compared to their levels a year ago. 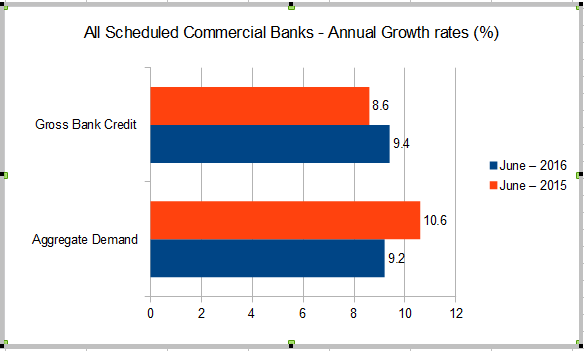 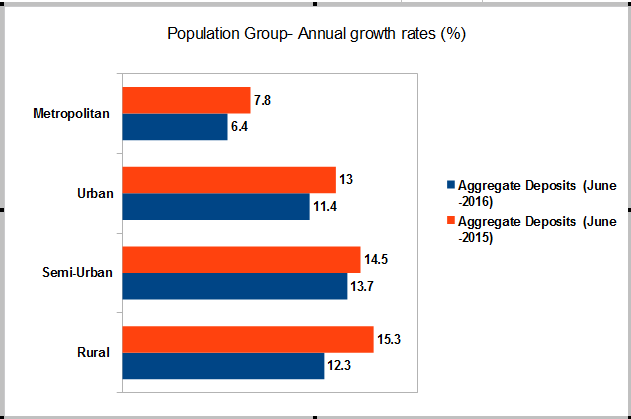 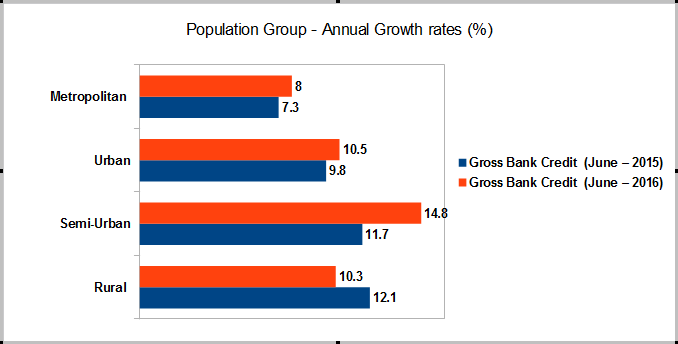 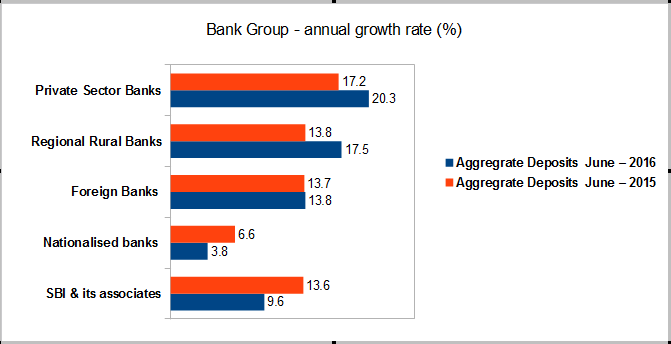 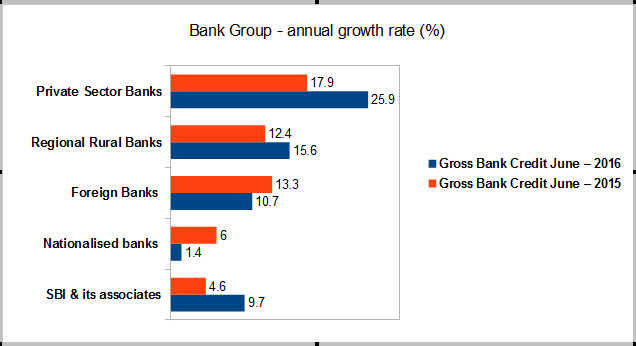 According to the size of total business (deposits plus credit) of Scheduled Commercial Banks, seven states viz., Maharashtra, NCT of Delhi, Tamil Nadu, Karnataka, Uttar Pradesh, West Bengal and Gujarat accounted for 68% of the total business. Maharashtra alone contributed 25% of the total. These seven states together accounted for 66% of deposits and 72% of credit, at all-India level.

Scheduled commercial banks refer to those banks that are listed under the 2nd Schedule of the Reserve Bank of India Act, 1934. This includes private, foreign and even nationalised banks in the country.

With the RBI recently permitting commercial banks to issue rupee bonds in overseas markets — known as Masala Bonds, both for their capital requirement and for financing infrastructure and affordable housing, would be a positive scenario for these banks