In a relief for home-owners, the Supreme Court on Monday stayed for six weeks the demolition of 400 flats in five posh coastal apartment complexes in Maradu area of Kochi. 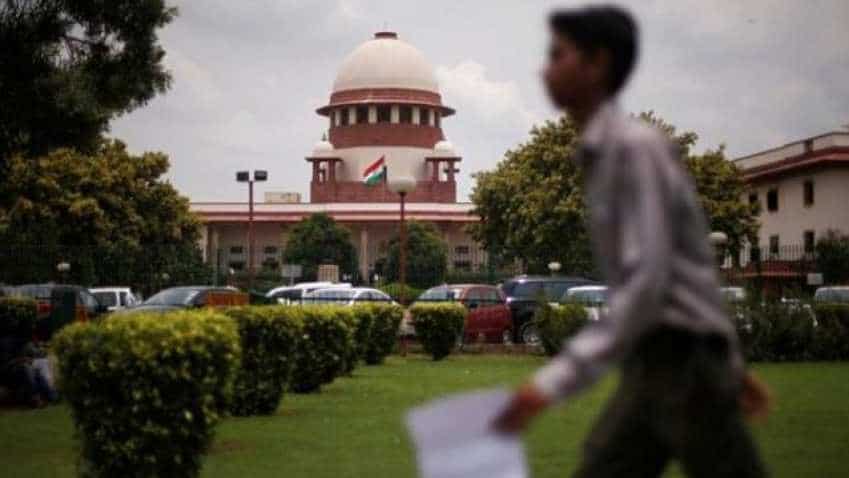 n a relief for home-owners, the Supreme Court on Monday stayed for six weeks the demolition of 400 flats in five posh coastal apartment complexes in Maradu area of Kochi. Reuters

In a relief for home-owners, the Supreme Court on Monday stayed for six weeks the demolition of 400 flats in five posh coastal apartment complexes in Maradu area of Kochi.

A vacation bench of Justices Indira Banerjee and Ajay Rastogi passed the order while considering a writ petition filed by a group of residents, who claimed that their arguments were not heard by the top court while pronouncing the demolition order on May 8 in view of the findings of the enquiry committee.

"For a period of six weeks or until further orders whichever is earlier, there will be an interim order restraining the respondents from demolishing the buildings in question," said the court observing that it would not pass any order on the contrary of the order passed earlier.

Assuring that the review pleas will be heard in the first week of July, the Supreme Court vacation bench ordered a status quo on all the demolitions till then.

The committee was directed to hear the affected parties as well as the Kerala State Coastal Zone Management Authority and the state, and to submit a report to the court.

The writ petitioners - the home-owners - said that the report has been submitted without giving them any opportunity, and the same was not communicated to the court before it arrived at the decision of demolishing the flats.

The counsel for the petitioners contended that the Ministry of Environment, Forest & Climate Change has conveyed its approval of the Coastal Zone Management Plans (CZMPs) regarding 10 coastal districts of Kerala. However, the approval was pending before the court.

The apex court had ordered demolition of the apartments within a month after finding their construction in violation of the Coastal Regulation Zone notification. The permission to construct the buildings was granted in 2006 when Maradu was a panchayat.

On May 8, a bench headed by Justice Arun Mishra ordered the Kerala Coastal Zone Management Authority (KCZMA) to demolish the posh apartment blocks in Maradu for violation of Coastal Regulation Zone rules. The bench also asked the KCZMA to submit before it a report in this regard within a month.

The apex court directing demolition had said the state cannot approve illegal constructions in the light of the danger of floods and heavy rains.