Homebuyers' body Forum For People's Collective Efforts (FPCE) hailed the Supreme Court's order to demolish Supertech's twin towers in Noida, saying the judgement will deter both builders and development authorities from any wrongdoing. 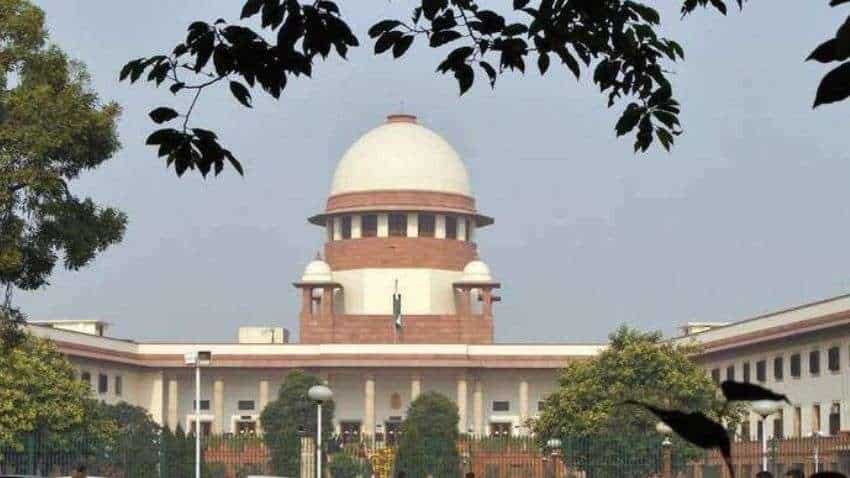 HISTORY CREATED in SUPREME COURT! This happened for the 1st TIME EVER - All you need to know

Homebuyers' body FPCE on Tuesday hailed the Supreme Court's order to demolish Supertech's twin towers in Noida, saying the judgement will deter both builders and development authorities from any wrongdoing.

Forum For People's Collective Efforts (FPCE) has played an important role in the passage and implementation of realty law RERA across all states.

"It is now established that authorities are colluding with builders and there is rampant corruption which we homebuyers have been alleging for quite a long time. We welcome this historic judgement by the Supreme Court which will certainly set a right precedent and deter both builders and the authorities from wrongdoing," FPCE President Abhay Upadhyay told PTI.

In a setback to Supertech Ltd, the Supreme Court on Tuesday directed the demolition of twin 40-storey towers of the realty major's Emerald Court project in Noida for violation of building by-laws "in collusion" with the authority officials. The two towers, Apex and Ceyane of Emerald Court Project of Supertech situated in sector 93, together have 915 apartments and 21 shops.

The apex court also said that the entire amount of home buyers be refunded with 12 per cent interest from the time of the booking and the Residents Welfare Association be paid Rs 2 crore for the harassment caused due to the construction of the twin towers.

Upadhyay said it must be ensured that homebuyers are refunded their money along with interest as per the judgement and homebuyers don't have to run pillar to post to get their money back.

"Compensation awarded to Resident Welfare Association of Rs 2 crore is also unprecedented and this will certainly encourage and motivate others to the legal path for any wrongdoing by builders with respect to common areas and also missing facilities and amenities," Upadhyay said.

Commenting on the order, Prashant Thakur, Director and Head - Research, Anarock said: "As is the urgent need of the hour, the regulatory environment is now moving increasingly in favour of homebuyers, and especially aggrieved homebuyers with justified cause for complaint at various levels."

The very fact that such a ruling has taken place should act as a heads-up for all involved stakeholders, including planning authorities, that laxity in enforcing the letter and spirit of the law will be exposed and dealt with strongly," he added.

Nishit Dhruva, Managing Partner, MDP and Partners, Lawyers and Solicitors, said the judgment not only proves to be a wake-up call for builders not to act on the sanctioned plans that have a cloud of suspicion but also for planning authorities to maintain the integrity attached to their office.

HISTORY CREATED in SUPREME COURT! This happened for the 1st TIME EVER - All you need to know