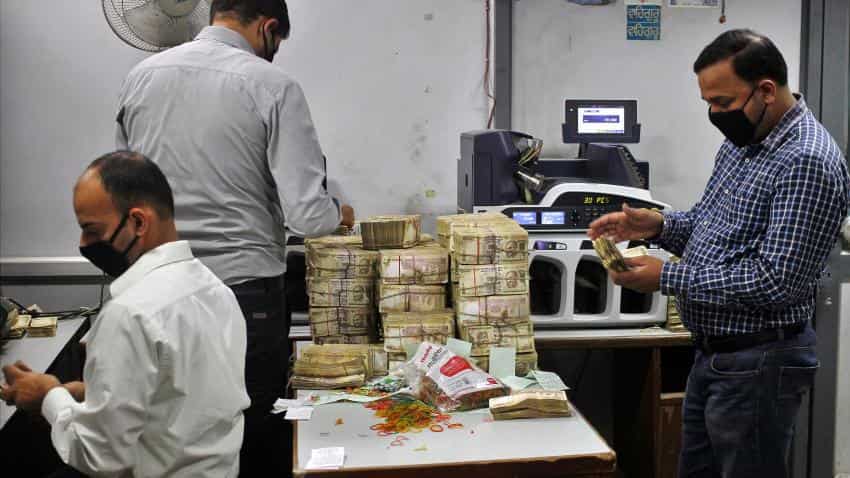 The plea of 2003 had said that about Rs 40,000 crore of corporate debt was written off in 2015. Image Source: Reuters
Written By: PTI
RELATED NEWS

Unable to pay a loan? Worry not, here is what you can do

The Supreme Court today asked the Centre to give details of recovery cases filed by banks and financial institutions and those pending in debt recovery tribunals and their appellate bodies for the last ten years.

A bench headed by Chief Justice T S Thakur also sought a response on the question as to whether the recovery tribunals are equipped to decide the loan recovery cases within a fixed time frame, stipulated under the law.

It had earlier said that non-performing assets amount to lakhs of crores of rupees as the recovery mechanism is not upto the mark and the facilities at DRTs and Debt Recovery Appellate Tribunals (DRATs), meant for recovering bad loans of financial institutions, are poor.

"There are lakhs of crores of rupees as NPAs and one of the reasons for their non-recovery is that the mechanism for recovery is not upto the mark," it had said.

Earlier, the court had reserved its order on one of the issues, raised in the PIL, relating to lack of infrastructure, manpower and other facilities at DRTs and DRATs which deal with banks and FIIs' loan recovery petitions.

It was hearing the PIL, filed in 2003 by the Centre for Public Interest Litigation (CPIL), which had originally raised the issue of loans advanced to some companies by state-owned Housing and Urban Development Corporation (HUDCO).

Unable to pay a loan? Worry not, here is what you can do