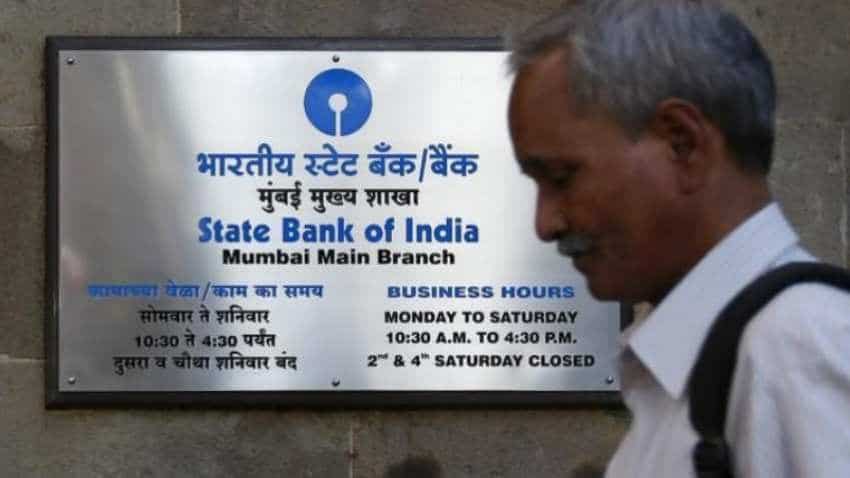 Passing on the benefit of RBI repo rate cut to customers, the largest lender State Bank of India (SBI) on Friday, revised interest rates on short term loans above Rs 1 lakh. During June, 2019 policy, unveiled yesterday, RBI trimmed down repo rate by 25 basis points, taking it to 5.75%. SBI has already linked its short term loans like cash credit (CC) and overdraft (OD) with policy repo rate. Hence, every rise or fall in repo rate, will be reflected in SBI's CC and OD.

In current scenario, all of this translates into a bundle of good news for SBI customers. For SBI customers, now cash credit and overdraft have become even more attractive than ever.

In its notification, SBI said, "The benefit of reduction in Repo Rate by 25 bps by RBI has been passed in its entirety to CC/OD customers (Limits above Rs. 1 lakh) banking with us, with effect from 1st July 2019."

It was in mid-March 2019, SBI took another bold decision by not only linking its short term loan interest rate but also its savings deposit account with policy repo rate.

The reason behind such development is to insulate the small deposit holders and small borrowers from the movement of external benchmarks, and is why SBI decided to exempt saving bank account holders and borrowers having cash credit or overdraft loans up to Rs 1 lakh from the linkage of repo rate.

From February 2019 to June 2019 policy, RBI has brought down policy repo rate by 75 basis points. While, SBI's cash credit and overdraft interest rates have come down by 50 basis points, making it even cheaper for customers.