SBI suffers massive loss, but investors laugh all the way to the bank; here is why 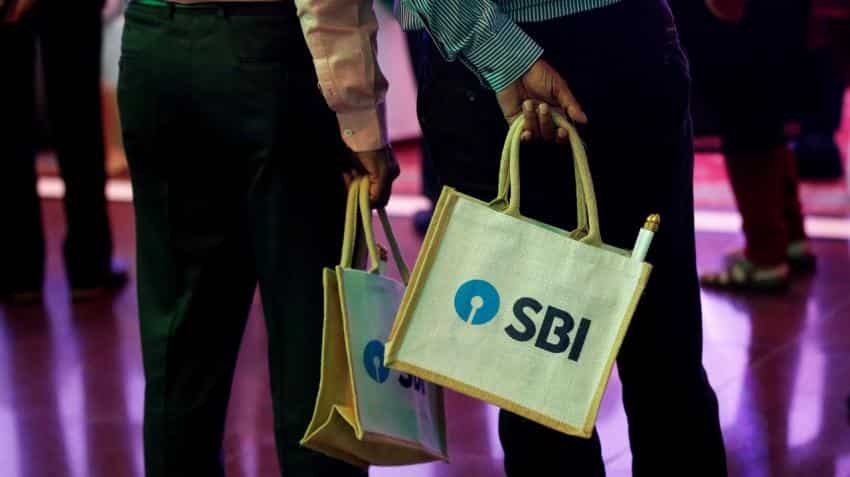 SBI share price rallied 4 per cent on Tuesday even as the country's largest lender reported its deepest-ever quarterly loss on Tuesday, far beyond analyst estimates, due to higher provisions for bad loans. However, instead of investors fleeing the stock, quite the opposite happened! The stock actually settled at Rs 254.15, up 3.7 per cent on the BSE. In fact, SBI stock was the top gainer on Nifty PSU Bank index. Nifty PSU Bank index settled at 2,816.10, up 3.25 per cent.  In intraday trade, the stock had gained as much as 6 per cent to Rs 259.90!

Well, the reason behind it was this - investors reacted positively to SBI's forecast that it expects a key bad loan metric to fall sharply in two years. "The Mumbai-based bank expects a compound annual growth rate for credit of 12 per cent by 2020, and aims for a gross non-performing advances ratio of under 6 per cent by March 2020, Chairman Rajnish Kumar said at a news conference, as reported by Reuters.

Total income during the January-March quarter was up at Rs 68,436.06 crore, from Rs 57,720.07 crore in the same period a year earlier, the bank said in a regulatory filing.

Net NPAs rose to 5.73 per cent of the net advances compared to 3.71 per cent last year.