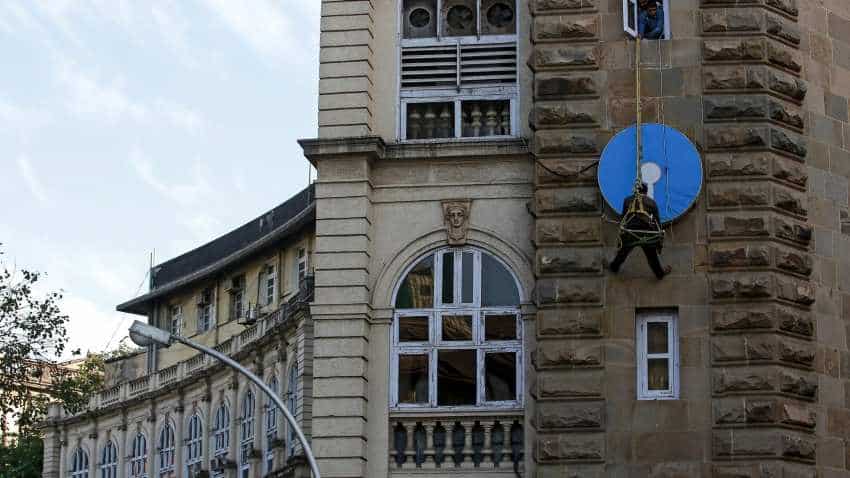 The stock was the worst hit among the blue chips on both the key indices.

In terms of equity volume, 64.62 lakh shares of the company were traded on BSE and over 11 crore shares changed hands at NSE during the day.

The country's largest lender SBI today reported a hefty loss of Rs 4,876 crore for the June quarter due to higher bad loans.

The bank had earned a net profit of Rs 2,006 crore in the April-June period of the previous fiscal, SBI said in a regulatory filing.

The bank's gross non-performing assets (NPAs) rose to 10.69 per cent of total advances at the end of June, against 9.97 per cent a year ago.

However, net NPA marginally declined to 5.29 per cent from 5.97 per cent earlier.