SBI share price is doing well and Infosys soared on the back of its Q3 results. IT, metal, pharma, bank and auto stocks have taken a lead. 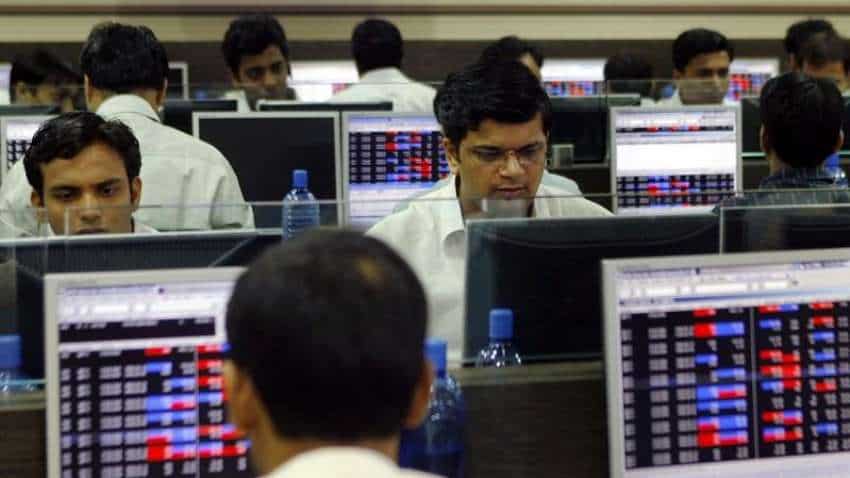 While SBI share price was doing well, it was Infosys that soared in a major way on the back of its Q3 results. At 10:34 am, Infosys stock was trading at Rs 772.10 on the Nifty index, up 4.7% from the Friday closing. The company has reported an 11 percent jump in its Q3 consolidated net profit to Rs 4457 crore from Rs 4019 crore QoQ, driven by higher other income and lower other expenses. Infosys was also among the top gainers on the Sensex 30 stocks, rising 4%. In a major boost for the stock, Infosys on Friday said it found no evidence of financial misconduct by its executives following an investigation into whistleblower complaints. The year-on-year profit growth was 23.5 percent.

Meanwhile, Yes Bank was trading down almost over 4% at Rs 42.80 at 10:34 am. YES Bank shares cracked 8% on Monday opening session after the lender on Friday rejected Erwin Singh Braich’s $1.2 billion investment offer.

Indian markets rose in early trade today with benchmark indices Sensex and Nifty both hitting new highs. On Monday Sensex opened up 200 points while Nifty was at a record high. At 12,320.60, Nifty50 was up 0.52%. Sensex also rose over 250 points to 41,893 at the time of opening.

However, Asian markets have shown mixed responses ahead of planned signing of the China-US trade pact later this week.
MSCI's broadest index of Asia-Pacific shares did not move much outside Japan, having hit the highest since mid-2018 last week.

On Monday, oil prices edged down riding on the ease in fears of conflict between the United States and Iran. Brent crude was down 13 cents, or 0.2%, at $64.85 per barrel.