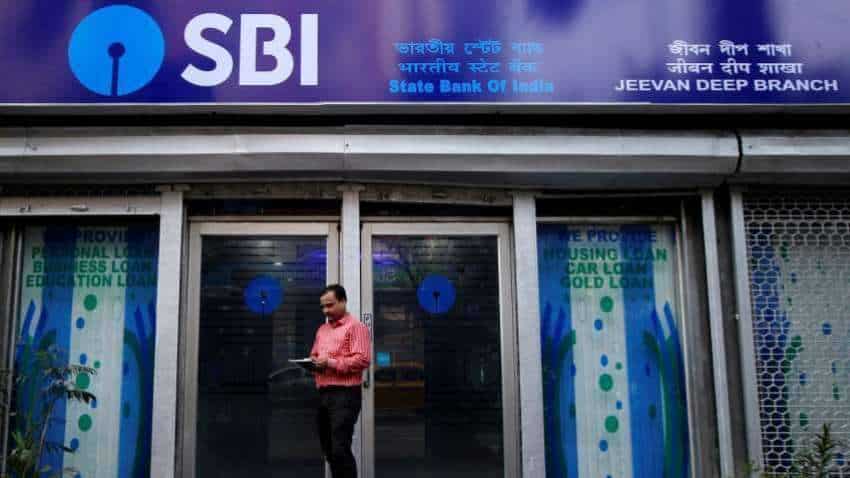 Amidst calls for the Reserve Bank to cut policy rates to boost growth in the wake of the coronavirus outbreak, SBI economists doubted the efficacy of interest rate cuts in invigorating demand, saying a better tool can be reducing indirect taxes which can automatically lift consumer sentiment.

"Though the RBI is likely to bite the bullet to cut the rates to stimulate demand at next policy review, it is unlikely to result in any material impact on invigorating demand... But a combination of a larger rate cut and/or indirect tax rate cut can be better policy options," SBI Research said in a note on Wednesday.

Their view was based on the analysis of credit data of top six banks, constituting three public sector banks and three private sector banks which constitute 52 per cent of total bank credit as of March 2019.

Both private and public sector banks are seeing robust growth in retail segment at 15.7 per cent and 12.8 per cent, respectively.

It said a rate cut is unlikely to work in isolation as bank transmission of RBI's rate cut has been slow.

While RBI cut the rates by 135 bps to 5.15 per cent between February and October 2019, the transmission in the 1-year median MCLR till February 20 was only 59 bps. But for corporates, fresh rupee loan rates came down by 45 bps till January, while the same on outstanding rupee loans decreased by 11 bps.

With the pace of deposit rate cuts picking pace (SBI cut rates again on Wednesday), transmission can be faster. Most banks, including private are now cutting aggressively.

The spread between the term deposit rates and savings rate limits the scope, however, of increased cuts in term deposits rate. Had the government followed the formulas strictly, rates on different small savings instruments would now have been lower by 80-160 bps.

In FY19, the incremental small saving deposits were 24 per cent of incremental bank deposits. If deposit rates are cut further, this can lead to clamour for withdrawals and exacerbate the situation, it warned.

With the financial savings rate already not very high and the negativity around deposits, the tax concessions that the budget has proposed to eliminate might also add fuel to the fire.

Already retail investors have gone searching for better returns and have burnt their fingers, the report added.