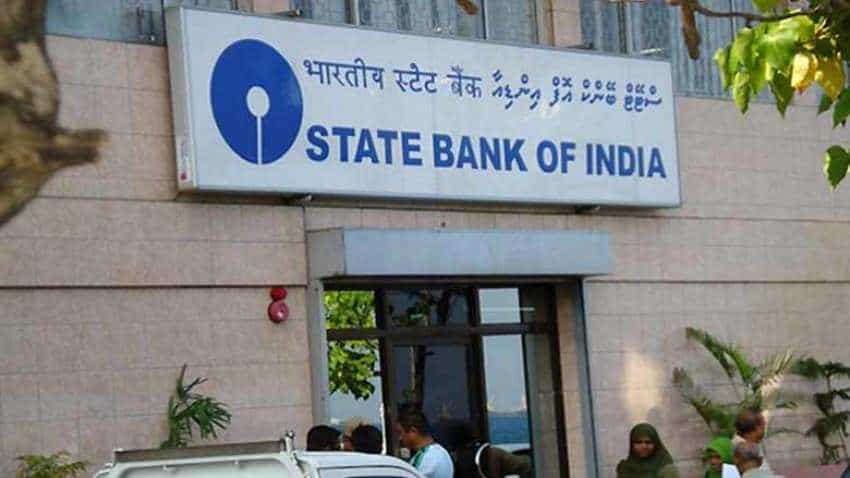 SBI PO Prelims Result 2018 to be declared today on sbi.co.in; Here's how to check

SBI PO Result 2018: It has been brought to State Bank of India's (SBI) notice, that some people or entities may fool individuals with fake recruitment or appointment letter in their name. The largest state-owned lender has cautioned its candidates who wish to work with it, making them aware of this current move to defraud in the name of SBI. SBI is one of the largest employers in India, and has been releasing recruitment opportunities for various candidates on multiple occasions. However, this has been taken advantage of by unscrupulous people and does raise a case for being alert -  both for the bank and individuals. SBI reiterates that all details regarding recruitment e.g. notice, interview schedule, final result etc., are published only on https://www.sbi.co.in/careers and https://bank.sbi/careers.

In a notification SBI said, “It has been reported to us that some fraudsters have hosted web sites making them appear to be as those of State Bank of India (SBI). Fake lists of selection for posts in SBI have been published on these websites, and reportedly fake appointment letters are also being issued in the name of SBI.”

Further, it has come to notice that fake appointment letters for the post of Probationary Officer, said to have been issued by State Bank of India, Central Recruitment and Promotion Department (CRPD), Corporate Centre, Mumbai are received by few candidates. It has also been noticed that fake recruitment notices are released in internet by some miscreants.

Generally, Central Recruitment and Promotion Department conducts Recruitments in clerical and officers cadre for State Bank of India and its Associate Banks. Recruitment details are released in Employment News/RozgarSamachar as well as Bank’s website. The recruitments are made through written test and interview or through shortlisting and interview.

Lastly, it said, “If any such communication is received, it should be cross verified for authenticity from the websites mentioned above.”

SBI PO Prelims Result 2018 to be declared today on sbi.co.in; Here's how to check