SBI share price rose 2.7 per cent, contributing to a majority of the gains on the Nifty. Union Bank of India share price jumped 4.8 per cent while Bank of Baroda and Syndicate Bank share prices were up over 3 per cent each. 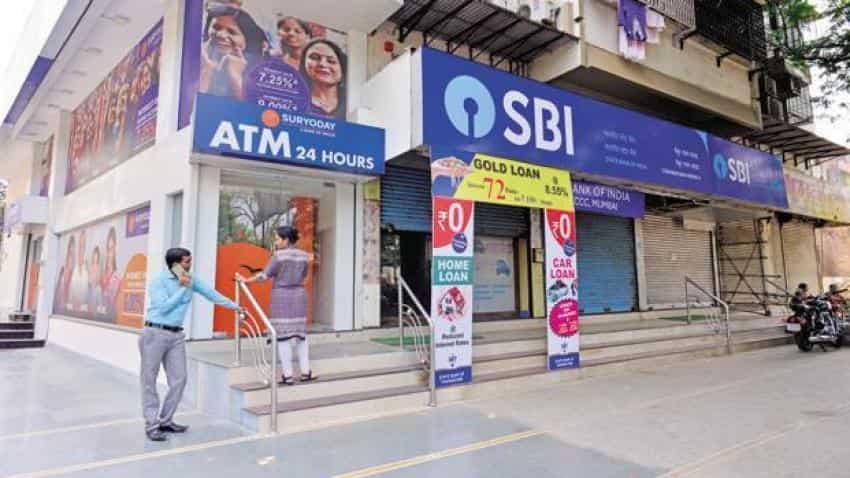 Shares of public sector banking stocks such as State Bank of India (SBI), Punjab National Bank (PNB) and Bank of Baroda (BoB) rallied on Tuesday after the Reserve Bank of India (RBI) allowed banks to spread their bond trading losses, in a move that will likely boost the profitability of banks. The central bank on Monday said lenders can spread bond trading losses incurred in the December 2017 and March 2018 quarters equally over up to four quarters. The RBI has also asked banks to set aside profits on sale of their investments in bonds in a reserve from the current fiscal year.

"This is a big positive for PSBs, for which AFS/HFT comprises nearly 35-40 per cent of the investment portfolio. PSU Banks have incurred huge MTM losses in Q3FY18 due to the sharp increase in yields in the December quarter. Our analysis says FY19 provisioning requirement as a percentage of FY19 PPoP is the highest for SBI and Indian Bank, while EPS impact is the highest for PNB followed by Union Bank and SBI. The RBI’s guideline on creating IFR at 2% of the AFS and HFT category is a step in the right direction. We maintain our positive stance on SBI and BOB," said brokerage Motilal Oswal securities.

Reacting to the RBI move, the Nifty PSU bank index turned the best performing sectoral index among NSE indices, and climbed as much as 2.9 per cent. The index was on track to snap a two-day losing streak.

State Bank of India rose 2.7 per cent, contributing to a majority of the gains on the Nifty. Union Bank of India jumped 4.8 per cent while Bank of Baroda and Syndicate Bank were up over 3 per cent each.

Punjab National Bank, which is currently entangled in a more than $2 billion loan-fraud scandal, rose 2.5 per cent.