SBI on IBC Code: The insolvency and bankruptcy code (IBC) 2016 has met with much success in its short period of 3 years. 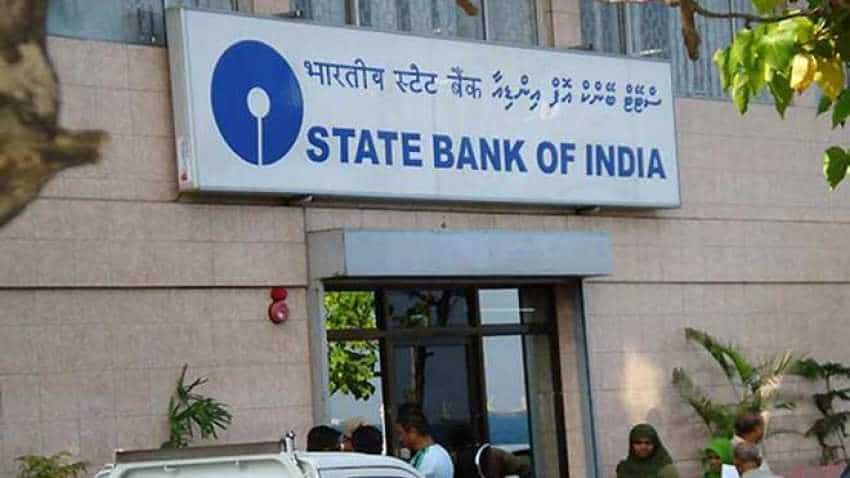 SBI on IBC Code: IBC Amendment Act 2019 in India is a culmination of 60 years and is perhaps one of the best reforms in the financial market. Photo: Reuters
Written By: Asit Manohar
Edited By: Harish Dugh
RELATED NEWS

SBI on IBC Code: The insolvency and bankruptcy code (IBC) has met with much success in its short period of 3 years. The success rate of companies under several regulations pre-2016 was abysmally low and varied from 16 per cent to a maximum of 25 per cent. In contrast, the success rate of companies under IBC 2016 in terms of closure is already at 41 per cent and increasing! The recovery rate is 43 per cent, up from 12 per cent in FY15 through other mechanisms with defaulting promoters losing control of the company.  However, the working of the IBC could be made even more successful through some tweaks, says State Bank of India (SBI).

Speaking on the IBC 2016 Dr. Soumya Kanti Ghosh, Group Chief Economic Adviser, SBI said, "The enactment of Insolvency and Bankruptcy Code (IBC) amendment act 2019 in India is a culmination of 60 years and is perhaps one of the best reforms in the financial market. Till the year 1985, the legal framework for dealing with corporate insolvency and bankruptcy in India consisted of only one law - The Companies Act, 1956. This was followed by the Recovery of Debts Due to Banks and Financial Institutions Act, 1993 (RDDBI) under which DRTs were established. Finally, the Securitisation and Reconstruction of Financial Assets and Enforcement of Security Interest Act (SARFAESI) was enacted in 2002. Around the same time when SARFAESI Act was introduced, Reserve Bank of India introduced a Corporate Debt Restructuring Scheme."

Dr. Ghosh said that firstly, out of 2542 cases admitted, around 1232 cases i.e. 48 per cent are initiated by operational creditors, while financial creditors initiated around 43 per cent i.e. 1086 cases and remaining 9 per cent were initiated by corporate debtors. Given a very small threshold limit of Rs 1 lakh, operational creditors seem to be more aggressive in dragging the Corporate Debtor into NCLT,  eating the bandwidth of the courts and thereby delaying resolution of the bigger cases.  Additionally, recovery through Lok Adalats and DRTs has declined significantly post FY16 alongside the number of cases referred, partly indicative of growing clout of the IBC mechanism for resolution of stressed assets. It seems even small creditors are preferring IBC rather than SARFAESI, DRT etc. and using the platform more as a recovery tool. This must be avoided. For such Government should first significantly increase the minimum threshold limit of Rs 1 lakh and second, increase the number of NCLT benches in the country.

Secondly, it is also observed that more than 23 per cent of the admitted companies ended with liquidation. One way of looking into this is, at the time of lower demand and economic downturn there are not many takers of the stressed assets and hence entities ended with liquidation. It is in this context, sectors such as Construction, EPC, Electricity etc. where there are no hard assets have also been dragged to NCLT. Efforts should be made to find a  resolution of such companies outside the NCLT if possible, as these could save resources and time for the already hard-pressed NCLT benches!  Thirdly, for IBC to be successful in India, culture should be increasingly playing a role! Culture plays a substantial role in Chinese laws,  especially its bankruptcy laws. The same is in Japan.

"Finally, we firmly believe that the IBC 2019 could perhaps fast track the development of the corporate bond market in India," concluded Dr. Ghosh of SBI!