Prices of base metals such as aluminium and zinc have been on the rise in India as a clampdown on pollution in China has hit production in the country and in turn boosted demand in Asia`s third-largest economy. 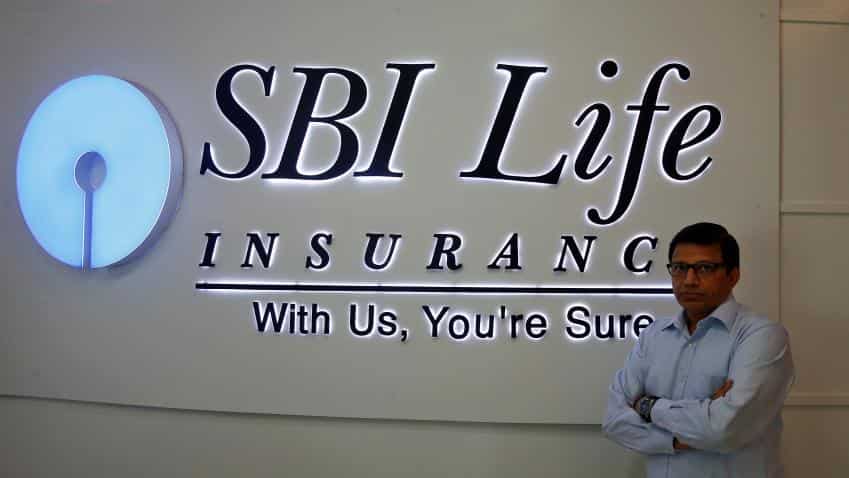 SBI Life Insurance Co. Ltd has increased investments in the metals, oil and gas sectors as a rise in energy and metals prices is set to drive growth in commodity stocks, the insurer`s chief investment officer told Reuters.
Strong refining margins at oil and gas companies, the Indian government`s push to encourage use of gas as a cleaner fuel and a rise in steel and base metals prices are expected to drive earnings in the sectors, Gopikrishna Shenoy said.
"That is why we are overweight on these sectors on select portfolios," said Shenoy, who oversees the management of more than $16 billion of investments in debt and equity.
"This year the allocation has been more into commodities, oil and gas."
Prices of base metals such as aluminium and zinc have been on the rise in India as a clampdown on pollution in China has hit production in the country and in turn boosted demand in Asia`s third-largest economy.
Steel prices have also surged as India imposed anti-dumping duties on some flat steel products mainly from China to curb the influx of cheaper imports and help local producers.
Refining margins at oil companies including Reliance Industries and government-run Indian Oil Corp and Bharat Petroleum Corp have increased as higher demand for gasoline and diesel caused a surge in retail prices.
Marketing margins at fuel retailers have also been boosted after the earlier practice of state-controlled prices was ended.
"The strong refining margins, apart from oil marketing reforms that the government has taken, makes us feel that we should be holding to our bets in oil and gas," Shenoy said.
He was also positive on infrastructure and defence-related companies such as state-run Engineers India and Bharat Electronics.
A spurt in orders in the companies coupled with the government`s emphasis on boosting local manufacturing through its `Make in India` initiative would help the companies, he said.
SBI Life is a joint venture between top Indian lender State Bank of India and BNP Paribas Cardif, and went public last month after a $1.3 billion initial public offering.
It has more than three quarters of its assets invested in the debt markets.
This year, the insurer has cut the average maturity of the bonds it holds under investments from its unit-linked plans over concerns about inflation and hawkish monetary policy, Shenoy said.
However, Shenoy was confident that inflation would be under control over the longer term and that he was not worried about the government missing its fiscal deficit target.
"Even if there is a marginal miss, the market will understand this."