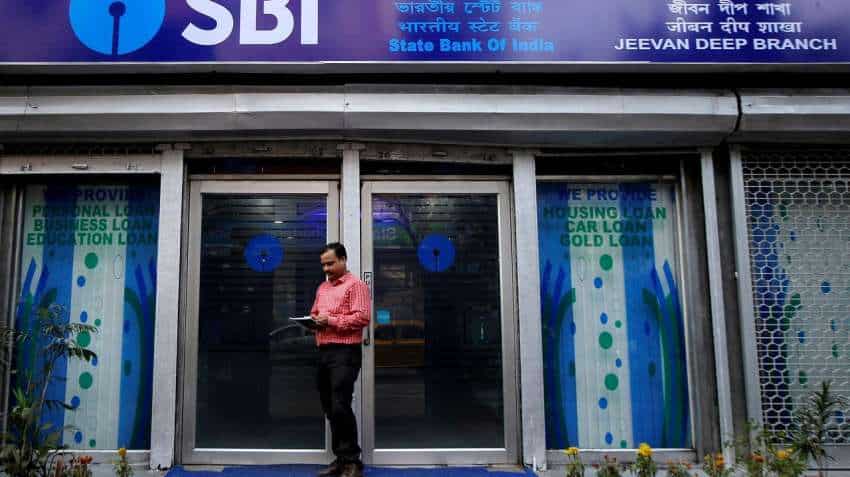 In what will be music to the ears of borrowers, State Bank of India (SBI) today reduced interest rates on loans by a whopping 75 bps, passing on the entire RBI repo rate cut announced in the morning to its borrowers availing loans linked to External Benchmark linked lending rate (EBR) as well as Repo Linked Lending rate (RLLR).

Earlier today, the Reserve Bank of India (RBI) reduced the key lending rates in response to the Covid-19 outbreak. The Monetary Policy Committee of the central bank in an unscheduled meet reduced the repo rate to 4.40 per cent from 5.15 per cent.

Consequently, EMIs on eligible Home Loan accounts (linked to EBR/RLLR) get cheaper by around Rs 52 per 1 lakh on a 30 year loan, the release said.

In view of adequate liquidity in the system and the additional liquidity measures announced in today’s monetary policy, SBI realigns its interest rate structure on  Deposits with effect from 28 March 2020, the release further said.

Decision on MCLR will be taken when the ALCO (Asset-Liability Committee) meets in April, the release said.

The impact of recent RBI policy measures and reduction in the Bank’s deposit rates will be reflected in the next review of MCLR, the release further said.

The banking regulator, today, also reduced the reverse repo by 90 basis points to 4 per cent. Besides, the marginal standing facility (MSF) rate and the Bank Rate stand reduced to 4.65 per cent from 5.40 per cent.