SBI does a first in India, links interest rates to RBI's repo rate 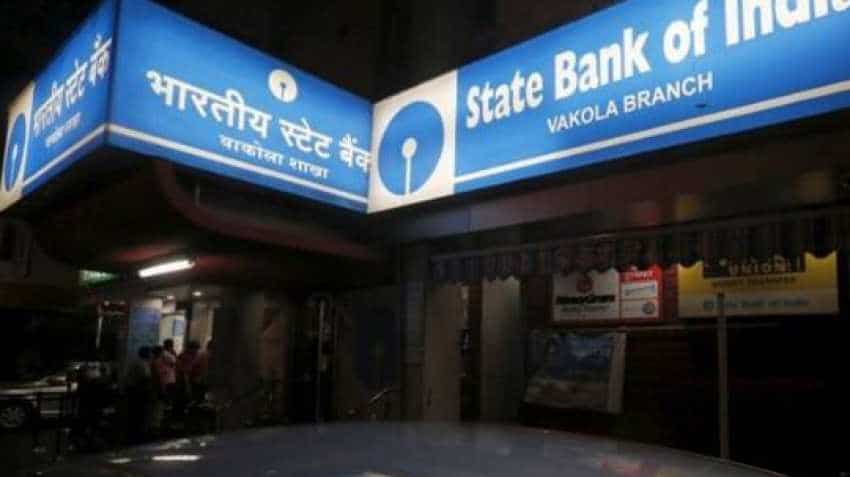 Further, customers are also expected to derive immediate benefit of any future RBI monetary policy easing. On Wednesday, the bank implemented the step which was announced in March. At that time, the lender had said that the move is aimed to address the concern of rigidities in the balance sheet structure and for quick transmission of changes in RBI`s policy rates. After the latest RBI rate cut, many lenders had reduced their benchmark marginal cost of funds-based lending rate (MCLR) and home loan rates.

"The major steps taken in this direction are...linking of savings bank deposits with balances above Rs 1 lakh to repo rate, with current effective rate being 3.50 per cent p.a (2.75 per cent below current repo rate of 6.25 per cent)," the bank had said in a statement in March. "All cash credit accounts and overdrafts with limits above Rs 1 lakh also to be linked to the repo rate. The risk premiums over and above this floor rate of 8.50 per cent would be based on the risk profile of the borrower, as is the current practice."

Earlier, the central bank noted slow transmission of monetary policy easing to customers by banks. A slowdown in deposit growth along with a rise in credit demand has hampered bank`s ability to transmit the entire easing. In April, muted growth and subdued inflation had prompted the RBI to lower its key lending rate for commercial banks by 25 basis points (bps) to 6 per cent. Even that time India Inc. had expressed hope that the second consecutive rate cut would translate into lower lending rates for both retail and corporate loans.