SBI chief: Need to whittle down thrust on consortium lending

State Bank chairman Rajnish Kumar called for scaling down thrust on consortium lending, saying over-dependence on this has only led to bad loan pile- up as it has been inordinately delaying loan appraisals. 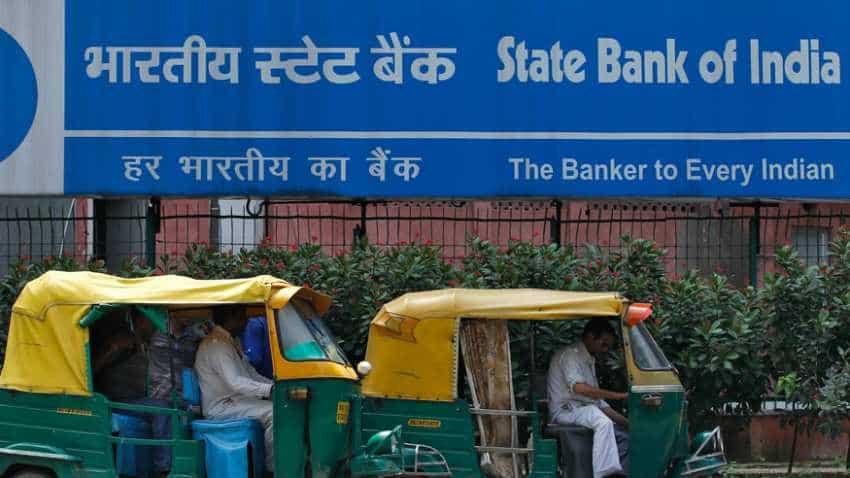 State Bank chairman Rajnish Kumar called for scaling down thrust on consortium lending, saying over-dependence on this has only led to bad loan pile- up as it has been inordinately delaying loan appraisals. He also said NPAs rose because bankers don't approach a borrower with the mind of a CBI/ED sleuth, but with trust.

Apportioning the blame for bad loans, which has almost touched 12 per cent of the system, on the government, the judiciary, banks and slimy borrowers, he said, "instead of lessening credit risk, consortium lending has mostly increased the pain as inordinate delay in loan appraisal, has most of the time, killed projects."

Listing out problems around the consortium lending or multiple banking systems, he said, "up to the mid-90s, it used to be consortium banking and later on, because there were complaints saying it was delaying the process, we went into multiple banking, but that has not resulted in faster decision-making. Instead, it has led to more NPAs."

As a way out, he suggested limiting the size of the consortium as it does not make sense to have too many banks for small loans.

"SBI will definitely reorganise many consortia. Up to Rs 500 crore, I don't do consortium lending anyway. I can take over some loans or I can exit from other consortia," Kumar, the chairman of the largest lender, told reporters on the sidelines of the national banking summit organised by the industry lobbies Ficci and IBA here today.

He further said the finance ministry wants the loan appraisal to be quicker so credit flow to the industry can be faster, and lending out of a consortium can achieve this.

Explaining that banking has always been based on trust, Rajnish said "banks do not have mindset of the Central Bureau of Investigation or the Enforcement Directorate but lend the money on trust, apart from paperwork. But that trust has been breached in many instances, as the NPAs show."

"Now we will trust, but we will verify; probably that verification factor was missing in the past," Kumar said.

Kumar also raised doubts about whether genuine equity was available in the businesses by borrowers, which have gone bust. "Wherever I have seen that equity was available, those enterprises have been able to manage the assets; in case of anyone who was just playing on the bank's money and therefore how much interest and stake they had in the business is again a subject matter of debate," Kumar added.

Admitting that mounting NPAs came into existence due to the delayed response from banks, the chairman said bankers, government, corporates and even the judiciary played a role in the stressed asset issues.

"I would say everybody is responsible, be it the bankers, industry, borrowers, government, and without inviting contempt of court, even the judiciary, has played a role in this situation," the chairman said, adding the delayed response by bankers has also contributed towards the aggravated NPA situation.

Referring to the 2014 Supreme Court cancellation of the allocation of 214 coal mines awarded between 1993 and 2010, he said if somebody who invested in a business in 1996 based on assurance of coal availability by the government, could not have predicted that 20 years later, coal blocks would get cancelled, leaving the entire investment in jeopardy.

Talking about IBC, he said it has been a good step in instilling fear in promoters of losing the company but he said just for a few hundred crores of rupees more, if the bidding process is delayed, the entire purpose of the law will be defeated.

"What is sacrosanct is that we stick to the (IBC) time line. If that is not met, then the delay can lead to the asset getting junked," he warned.

"Due to the IBC, there is awareness among borrowers that they need to change the way the business is done. A promoter cannot siphon off the money and run the company down and still continue to be the owner."

"From the bankers' side, they need to move from balance sheet-based lending to cash flow-based lending," he added. On the power sector NPAs, where the Allahabad High Court is hearing a petition challenging the February 2012 RBI circular, he said the sector is stressed, and there is a need to fix it for the continued growth of the economy.

On MSME lending, he said it is becoming easier because of availability of information and the move from balance sheet to cash flow.

"What you have to realise is that balance sheet is a one day affair that is information on a particular day whereas in the cash flow-based lending, banks or any lender, they have access to availability of cash or how the enterprise is performing," he said.