Announced by PM Modi in 2017, Saubhagya scheme is one of the largest household electrification drives in the world. 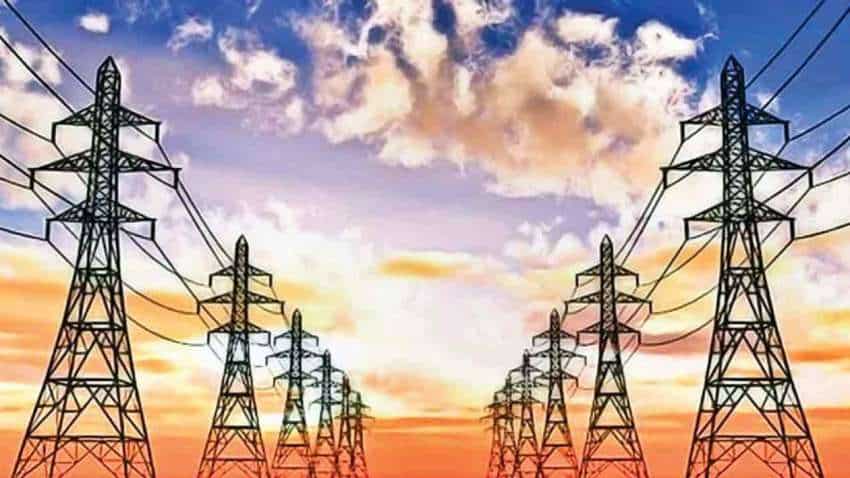 The objective of the scheme was achieving Universal Household Electrification in the country, through last mile connectivity and providing access to electricity to all un-electrified households. Source: PTI
Reported By: ZeeBiz WebTeam
Written By: ZeeBiz WebTeam
RELATED NEWS

Kick-started on 25th September 2017 by Prime Minister Narendra Modi, Saubhagya scheme has completed successful four years. As many 2.82 crore households have been electrified since the launch of Saubhagya scheme, said the ministry of power on Saturday.  These figures are till March 31st of this year.  As of march 2019, 2.63 crore willing un-electrified households in rural and urban areas of the country were provided electricity connections in a record time of 18 months. Subsequently seven states- Assam, Chhattisgarh, Jharkhand, Karnataka, Manipur, Rajasthan and Uttar Pradesh reported that around 18.85 lakh un-electrified households, identified before 31.03.2019, which were unwilling earlier, but later expressed their willingness to get electricity connections, were also covered under the scheme.

What is Saubhagya scheme?

Saubhagya scheme is one of the largest household electrification drives in the world. SAUBHAGYA was announced by the Prime Minister Shri Narendra Modi on 25th September 2017. The objective of the scheme was achieving Universal Household Electrification in the country, through last mile connectivity and providing access to electricity to all un-electrified households in rural areas and poor households in urban areas. While launching the scheme, the Prime Minister pledged to provide access to electricity and work towards equity, efficiency and sustainability in the New Age India.

The journey started with Deendayal Upadhyaya Gram Jyoti Yojana (DDUGJY), which envisaged the creation of basic electricity infrastructure in villages. The focus of the scheme was on strengthening & augmentation the existing infrastructure and metering of existing feeders/distribution transformers to improve the quality and reliability of power supply in rural areas.

While the set objectives of the scheme have been achieved, team SAUBHAGYA has continued its work of providing 24x7 quality power supply to all. All states have been requested to launch special campaigns in their respective states to identify any left out un-electrified household and subsequently provide electricity connections to them. A dedicated toll-free helpline has also been launched for that purpose.