Gujarat government to select candidates for police constable job after securing a cut off of 62.5 per cent in written test of Lok Rakshak Dal exam. 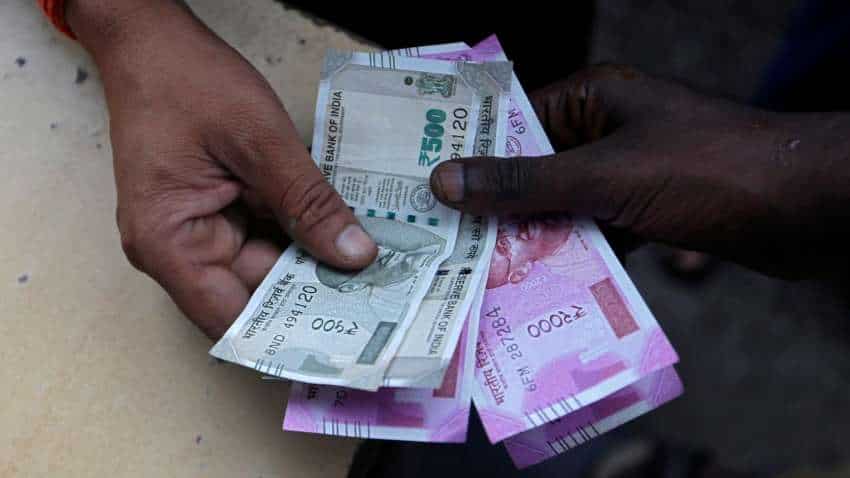 The seats are increased to include more number of candidates. Photo:Reuters
Written By: PTI
RELATED NEWS

The government also said it has increased the number of seats for candidates from all categories, while setting aside the contentious 2018 government resolution (GR) on reservation for women candidates for the post.

The government's decision came in response to protests by women candidates from reserved categories, who demanded that the circular dated August 1, 2018 be scrapped as it was discriminatory and unconstitutional.

Candidates from the open category protested asking the government to the stick to the reservation formula laid down in the circular."Both the sides organised agitationsin Gandhinagar.

In order to meet their demands and carry out recruitment for LRD, the government discussed the matter with representatives from both the sides and decided that candidates who received a minimum 62.5 per cent marks in the LRD test will be recruited, irrespective of which category they belong to," said Deputy Chief Minister Nitin Patel.

"We will not consider the August 1, 2018 GR. Vacancies will be filled in as per the formula followed before the GR," Patel said.He said with the new formula, the number of seats have also been increased.

He said seats were increased to include more number of candidates from both categories."We will not get into the sub-judice matter and will abide by the High Court's order in the futureregarding the GR," he added.

Candidates from reserved and unreserved categories have approached the Gujarat High Court over the GR.

Protesting women from reserved categories called the government's new formula as "lollypop," and threatened to continue their agitation unless the GR is completely scrapped.They said the controversial GR prevents them from competing with women candidates from the open category, where the cut off marks are lower.

This, they said, curtails their qualifying chances for such jobs.

Results of exams conducted last year were announced in November 2019.

National Savings Certificate: Are you eligible to invest in NSC, what is interest rate? Know all here