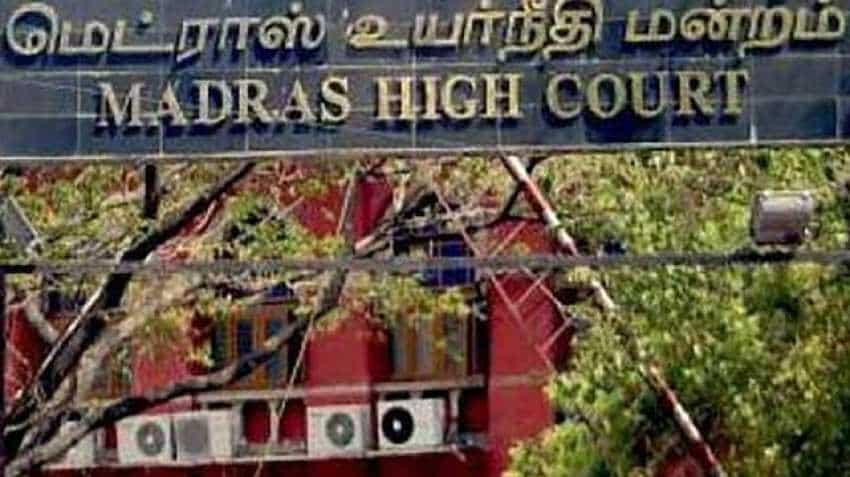 Overhauling the recruitment process for Grade IV posts in Tamil Nadu to preclude favouritism and bring in transparency, the Madras High Court Tuesday directed the state government to conduct written examinations to select eligible candidates. Disposing of a plea filed by a man seeking a job in view of his 13-year wait after registering in the Employment Exchange, Justice S M Subramaniam regretted that it was common knowledge that all Grade IV appointments were made on the grounds of favouritism.

Posts including sweeper, gardener, village and office assistants fall under Grade IV. The petitioner, P Udhayakumar, submitted that while he has been waiting for a job for over a decade now, another man related to an executive officer got appointed even though he was a junior on the employment waiting list. If public servants are appointed based on favouritism, "how can the people of this great nation expect integrity and honesty from such a public servant", the judge pointed out.

"If a public servant is appointed by way of influence or with the help of politicians, how can the people expect such a person to maintain self-respect in society and serve the people," he wondered. Coming out against providing appointments at whims and fancies of the executive or under the influence of politicians, the judge said the question was about maintaining institutional integrity and honesty. "Transparency is also an elementary principle to be followed for the purpose of free and fair selection to the public posts," Justice Subramaniam said.

Appointments to Grade IV posts should be made only by conducting written examinations and interview marks should not exceed 15 per cent of the total, the judge said, negating the present practice of taking into account only the marks scored in the interview. Eighty-five per cent marks should be divided for the written exam and must cover other eligibility criteria, he said. A merit list is to be prepared and consequently, selection and appointment should be made in accordance to that and following the rules of reservation, the judgement said.

The chief secretary was directed to issue instructions on the selection process for Grade IV posts across the state for all departments to streamline appointments and bring in uniformity and transparency. The district collectors, who play a pivotal role in Grade IV appointments, are bound to ensure that it was done in consonance with the Constitution scheme of things, doing justice to the unemployed, poor and down-trodden. Though the petitioner had sought quashing the appointment of the man who was his junior on the wait list, the judge declined it, holding that he was in the job for eight years and the need was that of regulation of appointments.