RRB Group D: No job is big or small. You may have heard this many times but there are multiple jobs you may never like to do. 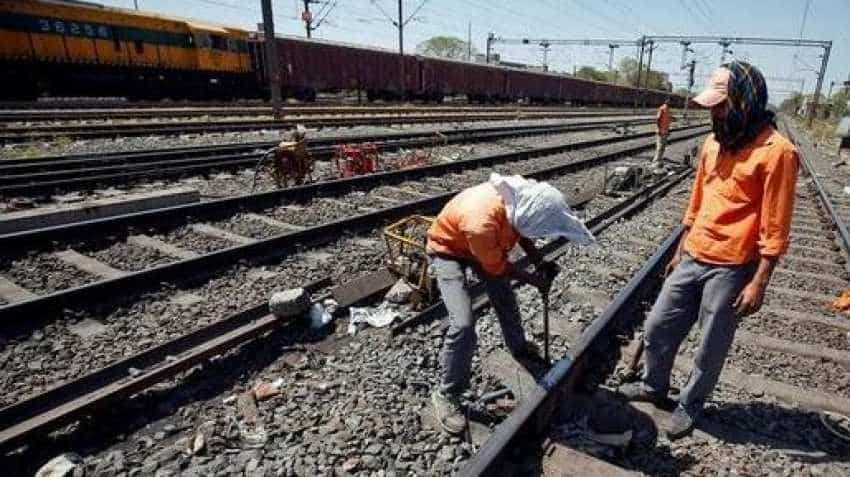 RRB Group D: No job is big or small. You may have heard this many times but there are multiple jobs you may never like to do. A techie from one of the top IITs of the country thinks otherwise. According to a report in Hindi daily Hindustan, Kumar Shrawan, who holds B.Tech-M.Tech degree from IIT Bombay has joined Railway Group D  job as a track maintainer in Jharkhand. Shrawan is a resident of Paliganj in Bihta under Patna district.

Shrawan joined his new job under Dhanbad Rail Mandal on July 30. He has been currently posted at Telo under Chandrapura PWI.

As per the report, Shrawan had cleared IIT JEE in 2010. He had taken admission in an integrated dual degree course at IIT Bombay and passed out in 2015 with BTech and MTech degree in Metrology and Material Science. He had performed well in Class 10 and Class 12 exams as well before cracking IIT Jee.

Shrawan was quoted as saying in the report that the kind of job security available in government jobs is not provided in private jobs. He is very happy after joining Railways.

Shrawan said that he was offered several jobs by companies during placement at IIT. However, all of them were in non-core sectors. He wanted to work in the core sector.

Shrawan has also appeared in RRB NTPC exam and he would try for departmental promotion in future. Currently, he is happy carrying out the duty of track maintainer with full dedication.

Scores of candidates with higher degrees like MA, PhD, and even BTech from lesser-known colleges vie for RRB jobs. This is probably for the first time when an IITian has joined RRB Group D job!