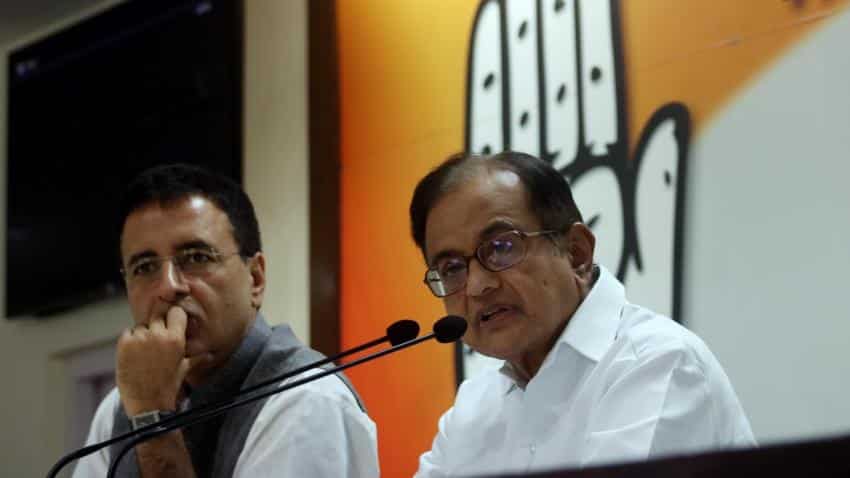 The Enforcement Directorate (ED) has summoned Nalini for questioning her role in the chit fund scam.

Earlier, the Central Bureau of Investigation (CBI) had named Nalini, in the sixth supplementary chargesheet filed in the Saradha scam.

Nalini was named neither as witness nor accused, but as one privy to certain information on the controversial channel deal.

The CBI said it might look into the information she was privy to "at a later stage".

Nalini`s name first cropped up in the purported letter from Saradha boss Sudipta Sen to the CBI in April 2013, where it was claimed that she had been paid from Saradha accounts.