Sanju box office collection: As the Ranbir Kapoor-starrer completes three weeks on Friday since its release, it has entered the prestigious club of earning over Rs 500 crore worldwide. 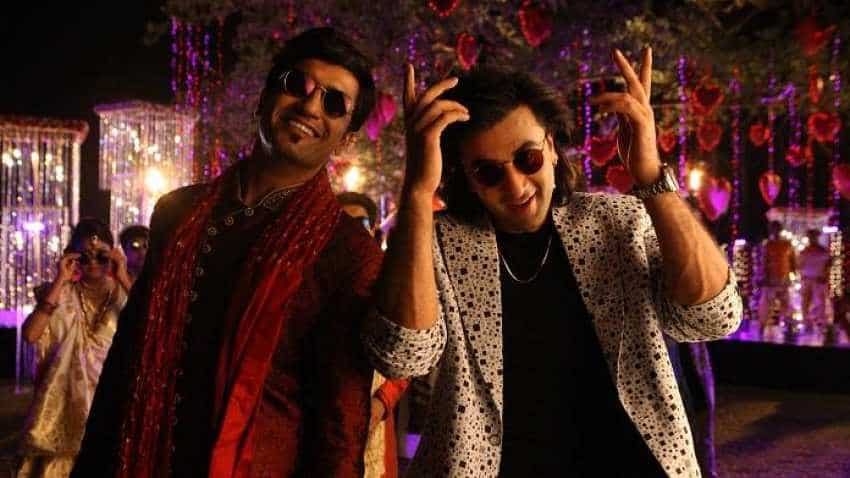 Sanju box office collection: Whatever you may say about Sanju film, which projected controversial actor Sanjay Dutt in mostly positive light, it is still popular in theatres even after it releasing a couple of weeks ago. As the Ranbir Kapoor-starrer completes three weeks on Friday since its release, it has entered the prestigious club of earning over Rs 500 crore worldwide.

So far, Sanjay Leela Bhansali-directed Padmaavat remains the highest worldwide grosser of 2018 with Rs 571.98 crore gross collection worldwide. However, Sanju looks set to break this record as it has already breached Padmaavat's domestic collection, but overseas collection is still lagging behind.

Meanwhile, the controversies abound around the movie. Film critics say the movie has resorted to melodrama over substance, and failed to present Sanjay Dutt's life as seen through a neutral lens. Nevertheless, his biopic is smashing one box office collection record after the next. No wonder it has becomes the most successful movie that Bollywood has made in 2018 and it is also eyeing the overall number one spot too!

Sanju collection is set to face some tough competition from Friday when the new movie Dhadak, that stars Janhvi Kapoor and Ishaan Khatter, is set to be released. Till now, Sanju had the cinemas virtually to itself.